The Hague- This exploratory study focuses on migrant families residing in so called family locations (Gezinslocaties) in the Netherlands.
Following the Dutch High Court ruling in the Ferreira case in 2012, the Government of the Netherlands organizes the housing of migrant families whose asylum application has been rejected (and consequently obliged to leave the Netherlands) in designated family locations, until the youngest child has reached the age of 18. In that same year, the Government of the Netherlands introduced the Mauro law or Rooting law, followed by a child amnesty provision in 2013, legalizing a group of asylum children (and household) based on the rooting principle. Despite these developments, which intended to make a clear distinction between the right to stay and the obligation to leave, the return figure of migrant families in the family locations is relatively low.

This study provides insight into the decision-making process of migrant families in these family locations, whose legal remedies in most cases have been exhausted, but nevertheless decide not to return. 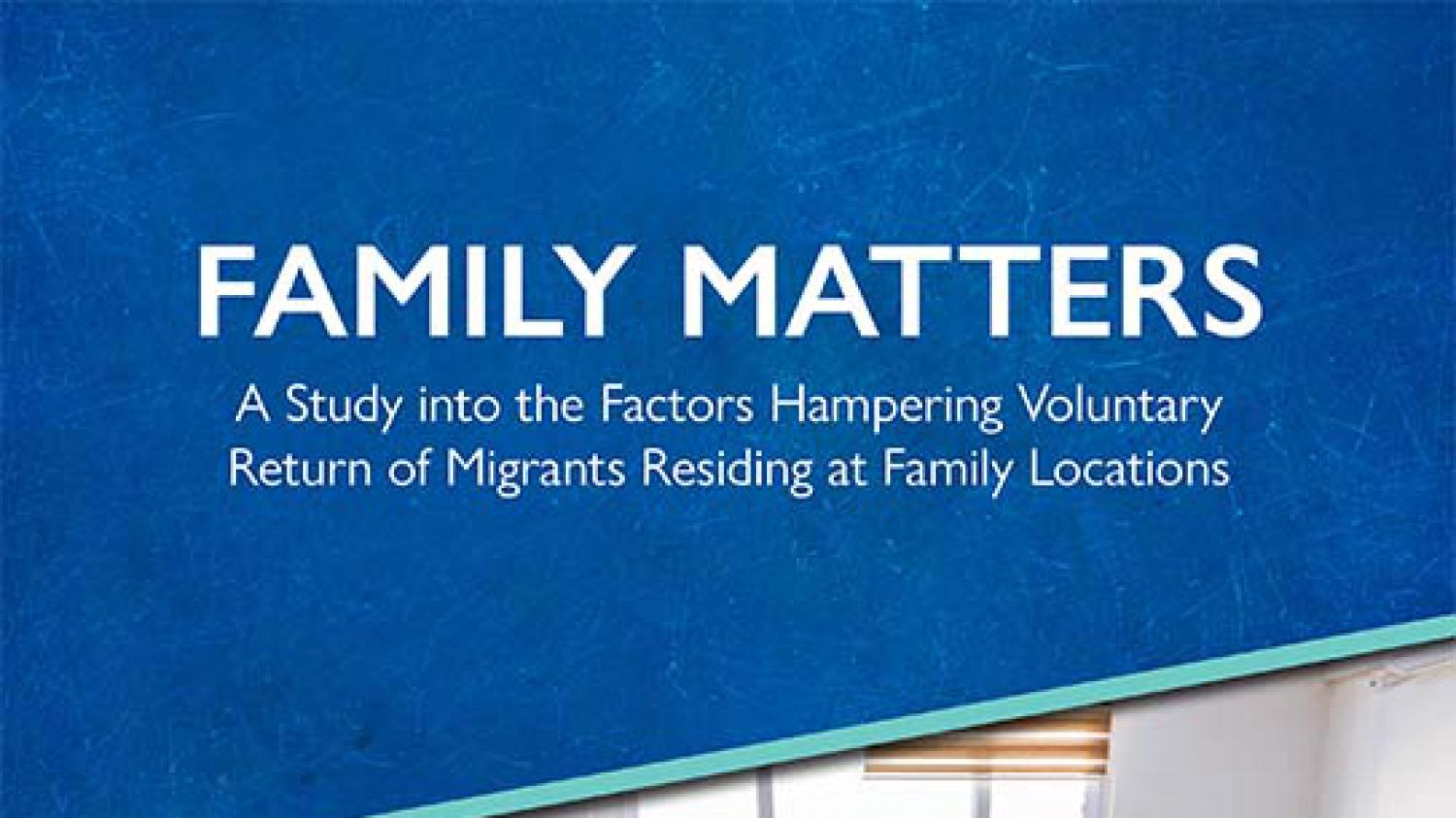