From 17-21 February a government delegation from Lebanon visited the Netherlands to explore the latest developments in the field of counter-trafficking. The visit was organized by IOM with support from the Dutch government and the embassies of the Netherlands in Beirut and Lebanon to the Hague.

The delegation consisted of members of the Lebanese parliament, representatives of the Ministries of Justice, Labour and Social Affairs, the Lebanese Army, Immigration authorities, the National Commission for Lebanese Women, the National Commission for Human Rights, syndicate of social workers, Amel, ABAAD-Resource Centre for Gender Equality and SIDC- Soins Infirmiers et Developpement Communautaire. They explored promising practices of the Dutch government in its response to counter trafficking and the protection of victims.

The visit involved meetings with Dutch counterparts to exchange knowledge, to discuss challenges and to assess possible cooperation in the area of preventing and combating the transnational crime of human trafficking. The delegation met with members of the Dutch parliament, the National Rapporteur on Trafficking in Human Beings and Sexual Violence against Children, the National Public Prosecutor, Representatives of Ministry of Justice and Security, Foreign Affairs, Social Affairs and Employment, Health, Welfare and Sport, the Expertise Centre for Human Trafficking and Smuggling of the National Police, the NGO Comensha as well as with Europol. The meetings provided an opportunity to jointly explore the latest developments in the field of counter trafficking, the challenges these developments pose and promising solutions. 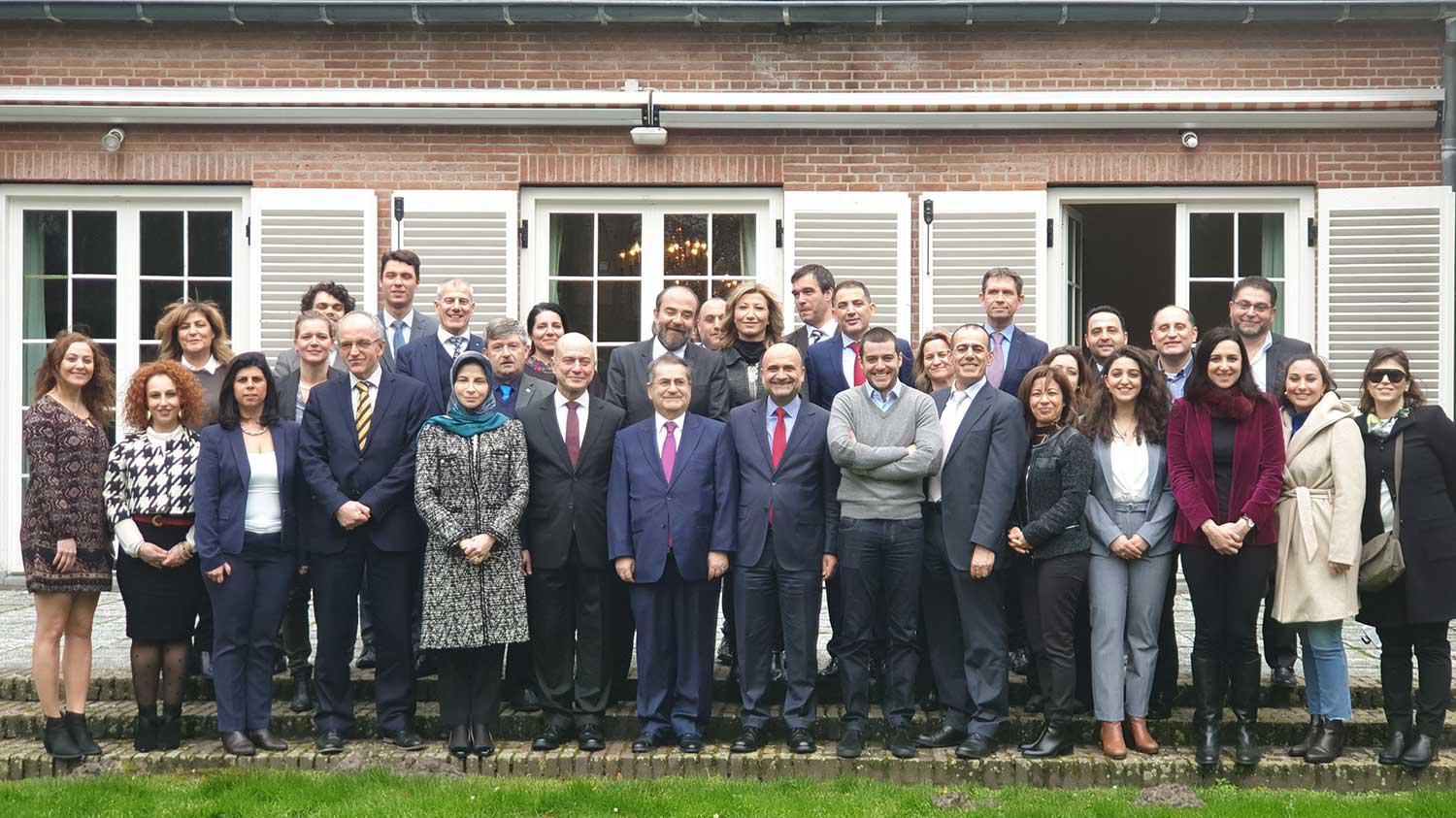