Consular Round Table held in Brussels

At the consular level, embassies support migrants who would like to return back home voluntarily with the support of IOM. For this reason, IOM the Netherlands and IOM Belgium organized a “Consular Round Table” in Brussels on June 14th. 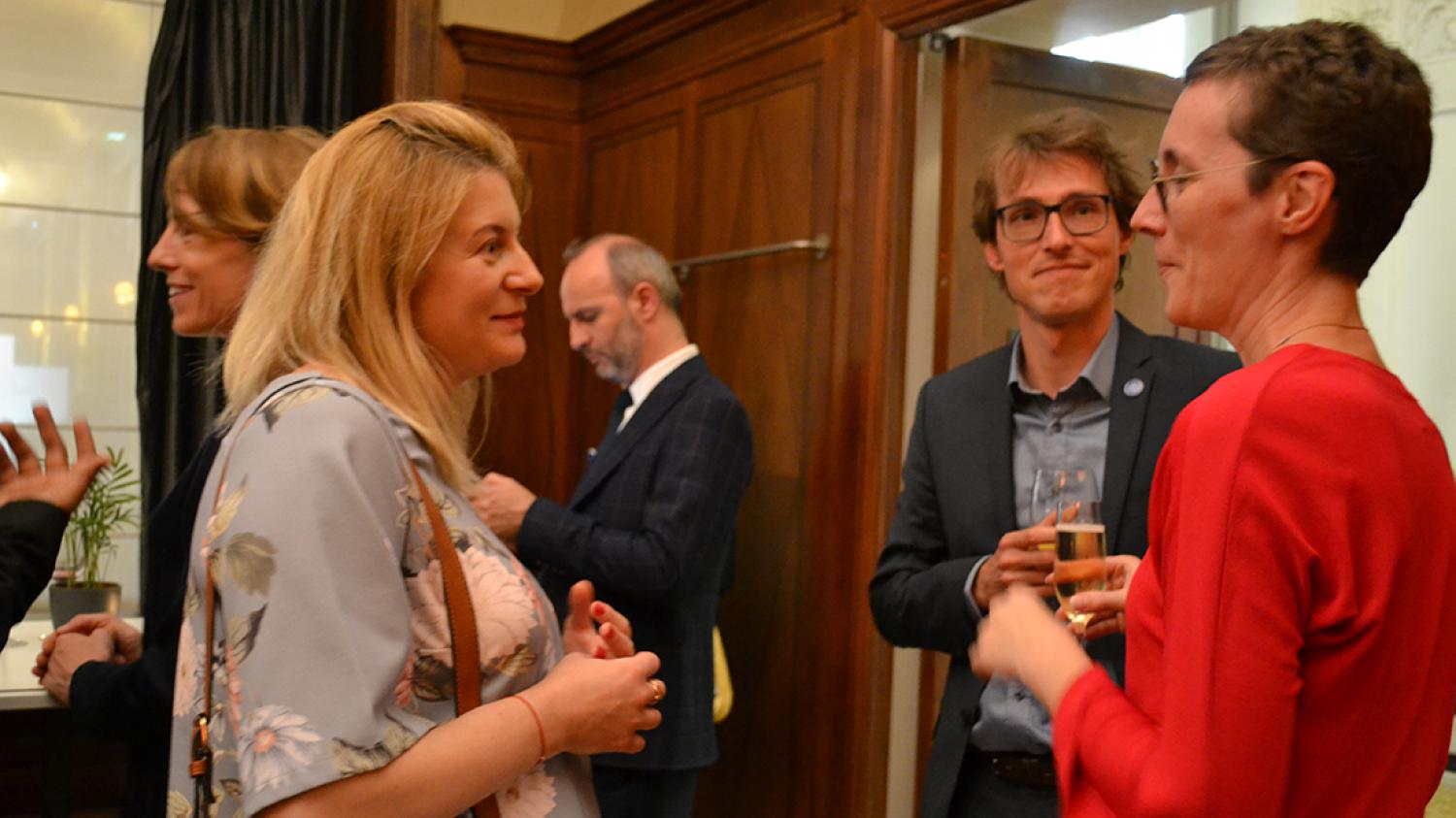 The diplomatic representatives of embassies in Belgium were invited to attend a presentation on IOM’s work in the Netherlands and Belgium and participate in a discussion with a focus on consular topics. In the first part of the event, the current projects of IOM in Belgium and the Netherlands in the fields of reintegration, family reunification, labour and human development and voluntary return and reintegration were presented. After this, there was time to discuss several complex cases with regard to the voluntary return assistance. The focus was mainly on the support of migrants in a vulnerable situation. The conversations that followed gave a good picture of the role of embassies and increased the understanding of how IOM and embassies can best support migrants.

We are very grateful for the number of participants and their contribution to the event. IOM is looking forward to further consolidating the cooperation on the operational level to help migrants residing in the Netherlands and Belgium the best we can.