1 in every 3 women around the world are affected by sexual and gender-based violence (SGBV); in the Netherlands 100,000 people are victim to SGBV every year. Without therapy 2 out of 3 victims, will experience sexual violence again in the future, said Antonio Polosa, IOM NL’s Chief of Mission at the PROTECT national event on 10 December.

The project team IOM, Pharos, Arq and Rutgers highlighted the achievements and findings of the PROTECT project, which addresses sexual and gender-based violence within migrant communities. The event coincided with International Human Rights day, and the final day of the international campaign 16 Days of Activism against Gender Based Violence.

The event was attended by a broad range of representatives from Dutch organizations, migrant communities and ngo’s who contributed to the PROTECT project with their expertise. Sexual violence against refugees and asylum seekers is a global phenomenon, however less is known about SGBV in migrant communities, particularly amongst those who are most vulnerable such as the undocumented, children and the lower/un educated.

Ensuring that the needs and interests of migrants remain central to national discussions about SGBV is key to addressing the issue. It was with this notion in mind that the European-wide PROTECT project was developed and implemented in 12 countries.

Through the PROTECT project in the Netherlands, 13 migrant ambassadors have been provided with the tools and support to mobilize the key messages of this project, and to steer migrants toward support and information. Seven roundtable meetings in Amsterdam, Utrecht, Leeuwarden and Rotterdam brought together over 100 professionals with different expertise to exchange experiences and good practices.

Approximately 500 migrants in the Netherlands have received personal support through the PROTECT project, thanks to the efforts of the migrant ambassadors and our partners. In January, professionals from the 16 Centers for Sexual Assault (Prevention) will receive further training to support their treatment of migrant victims of assault. 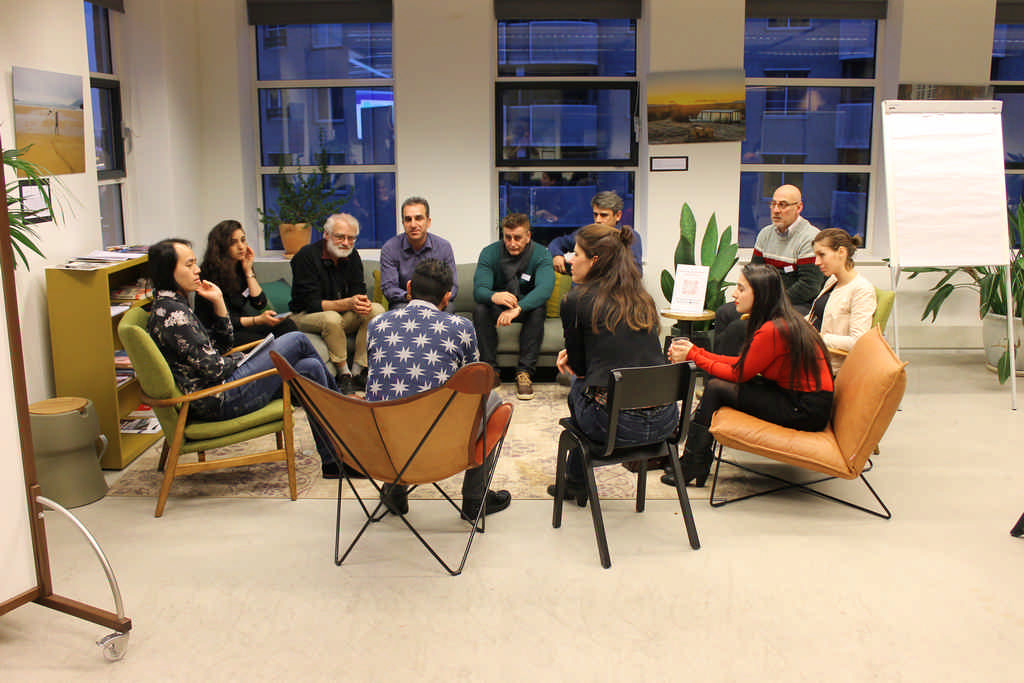 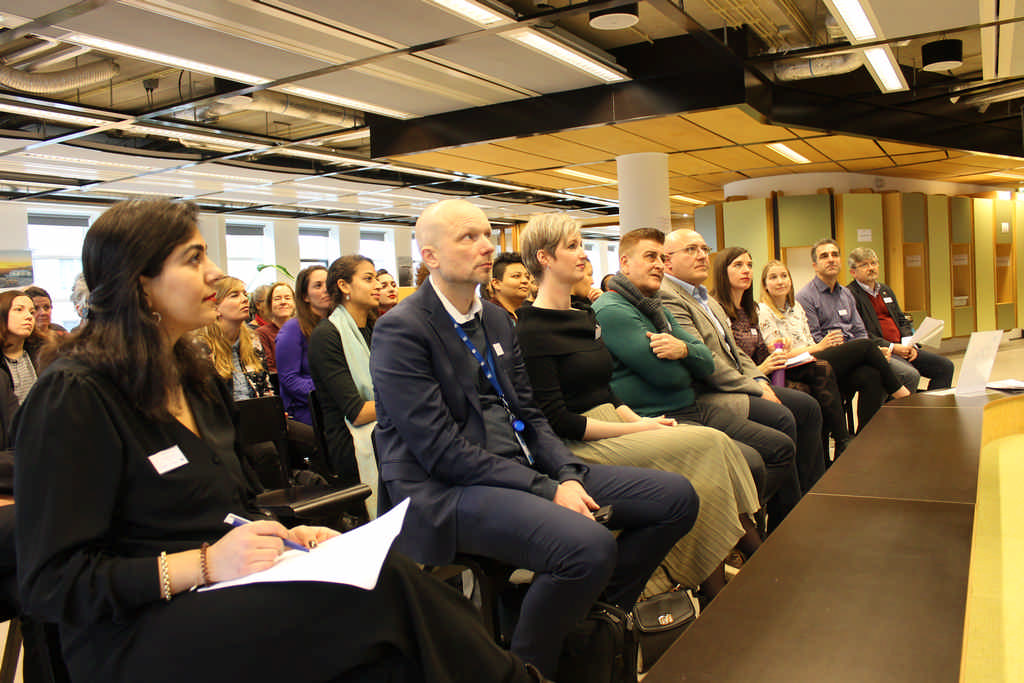 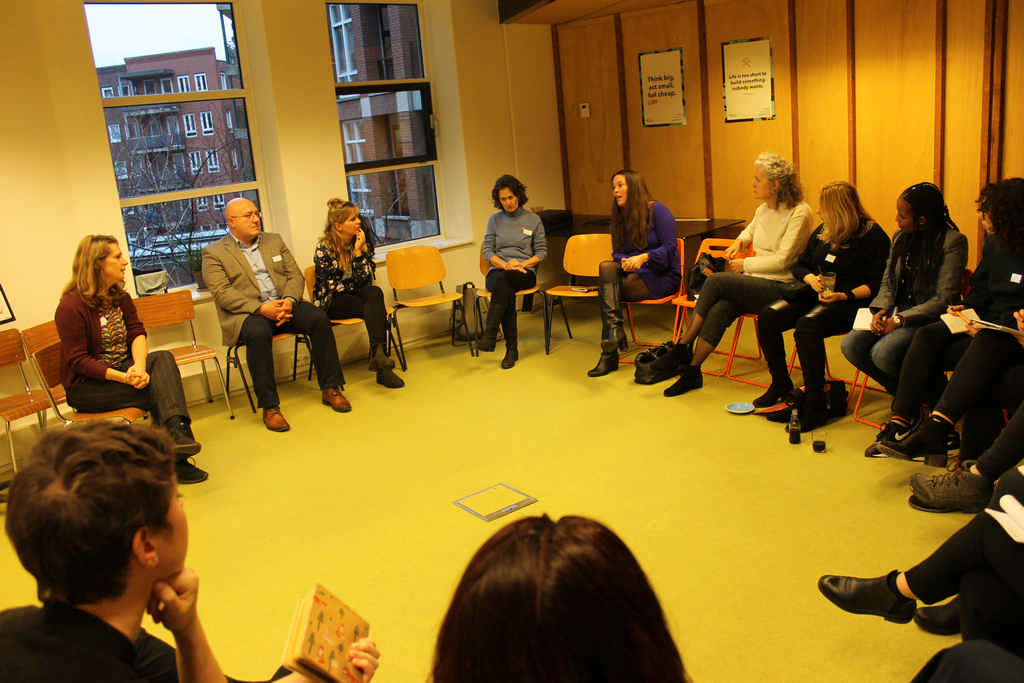 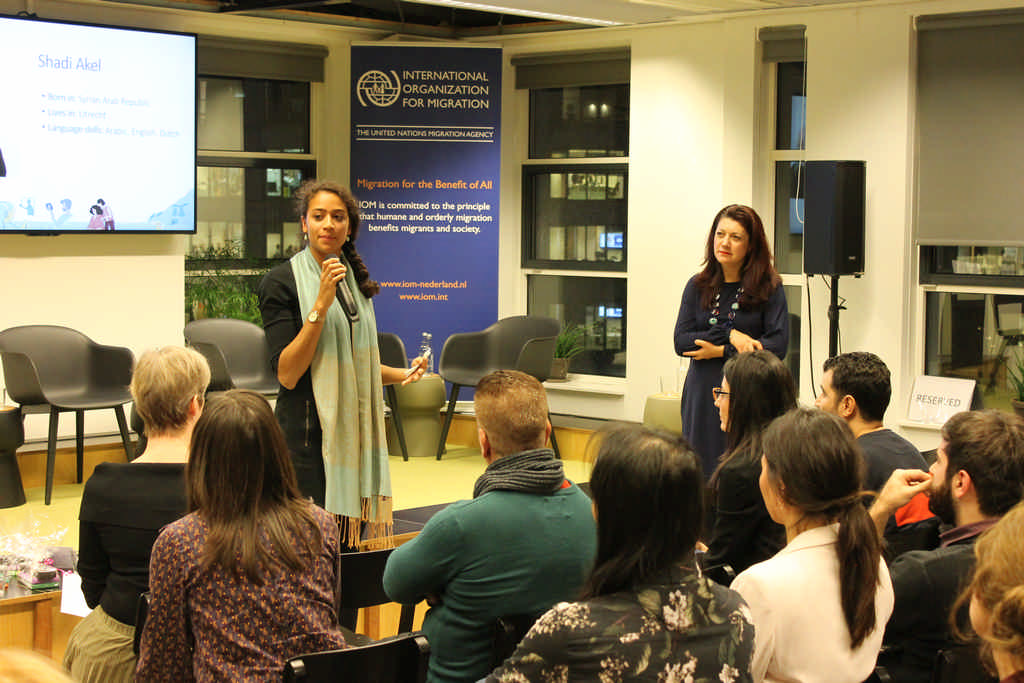 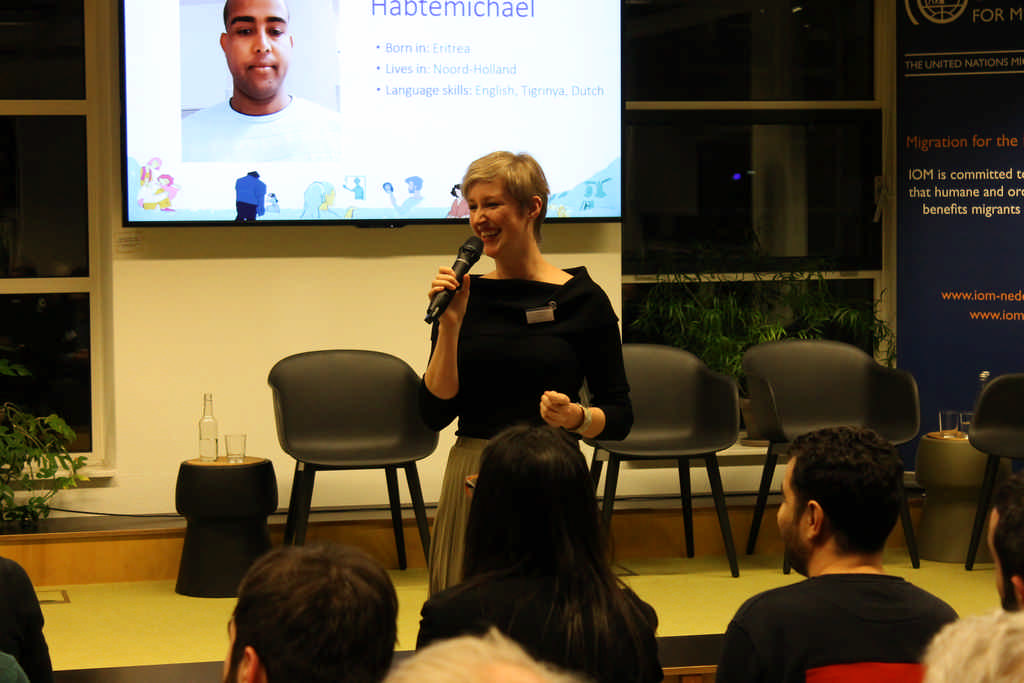 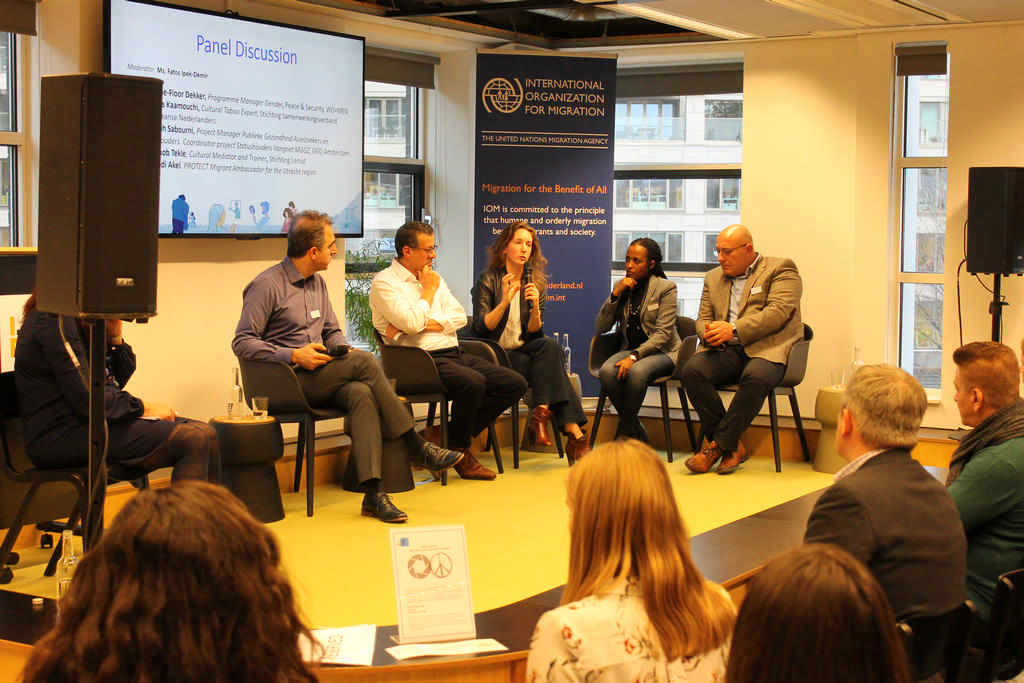 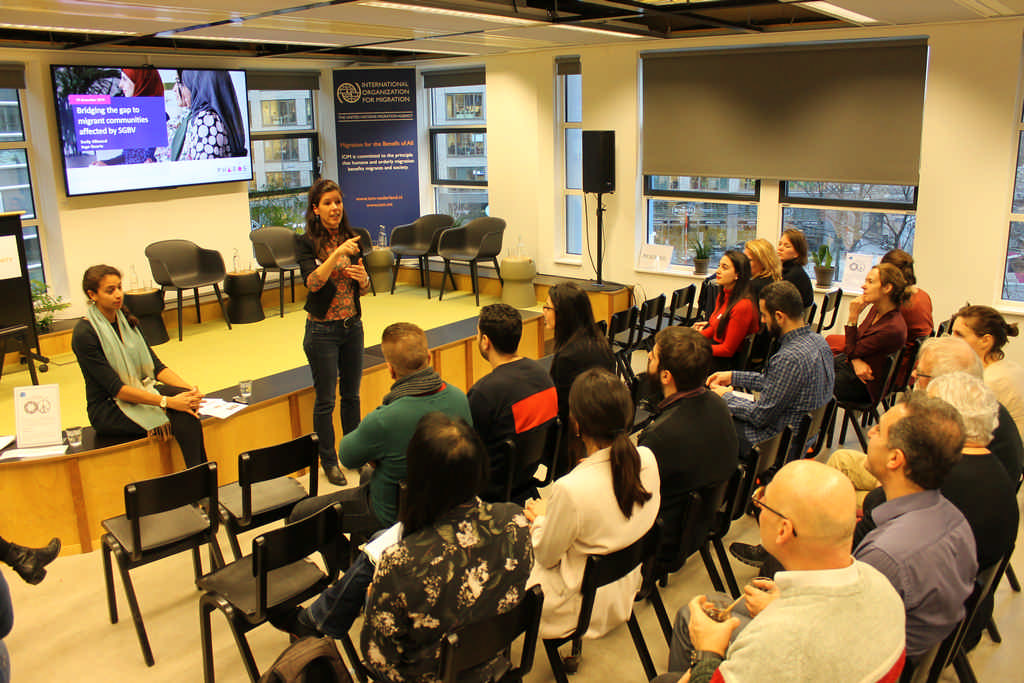 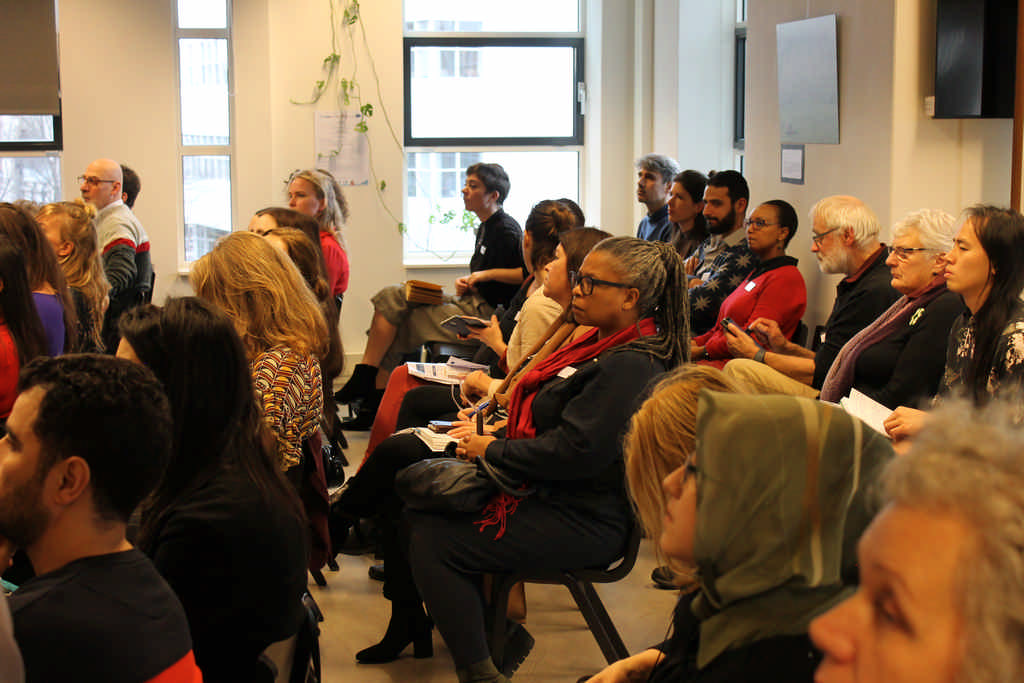 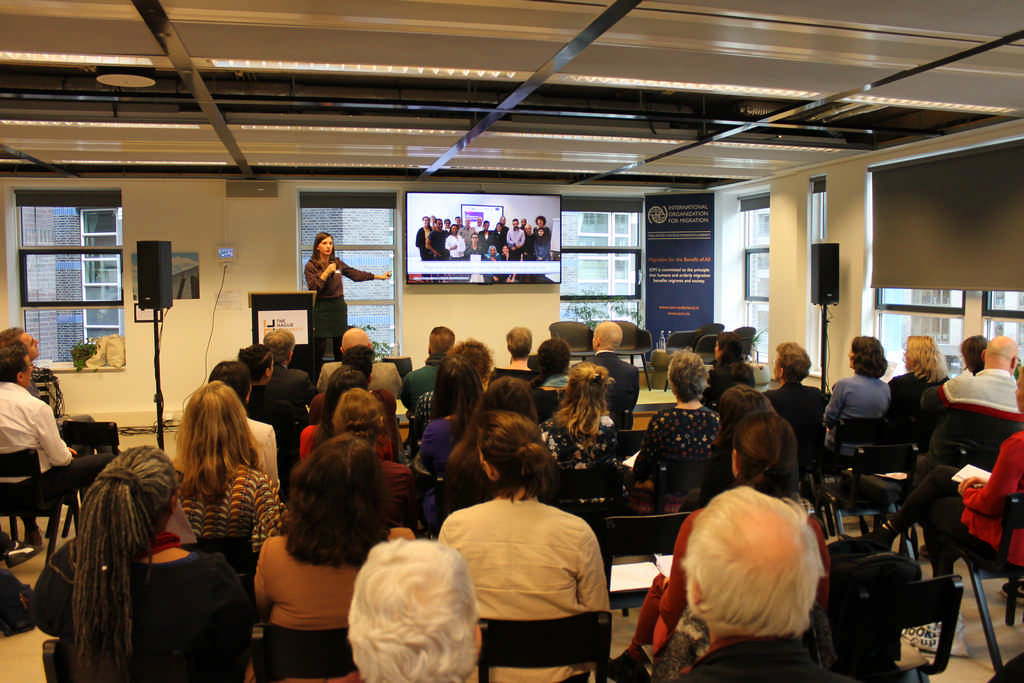 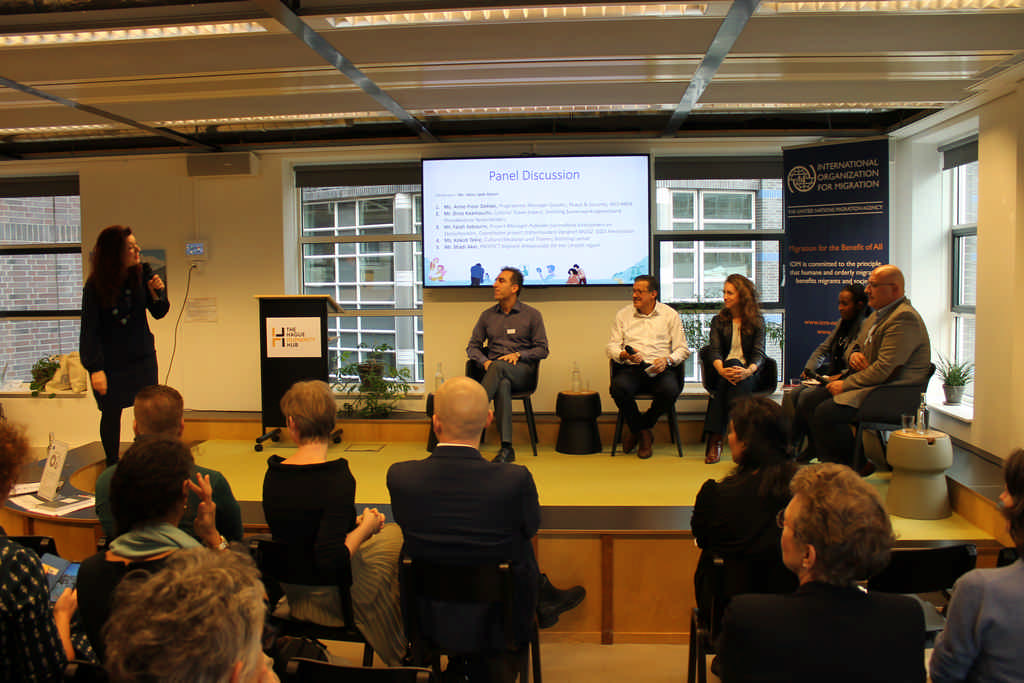 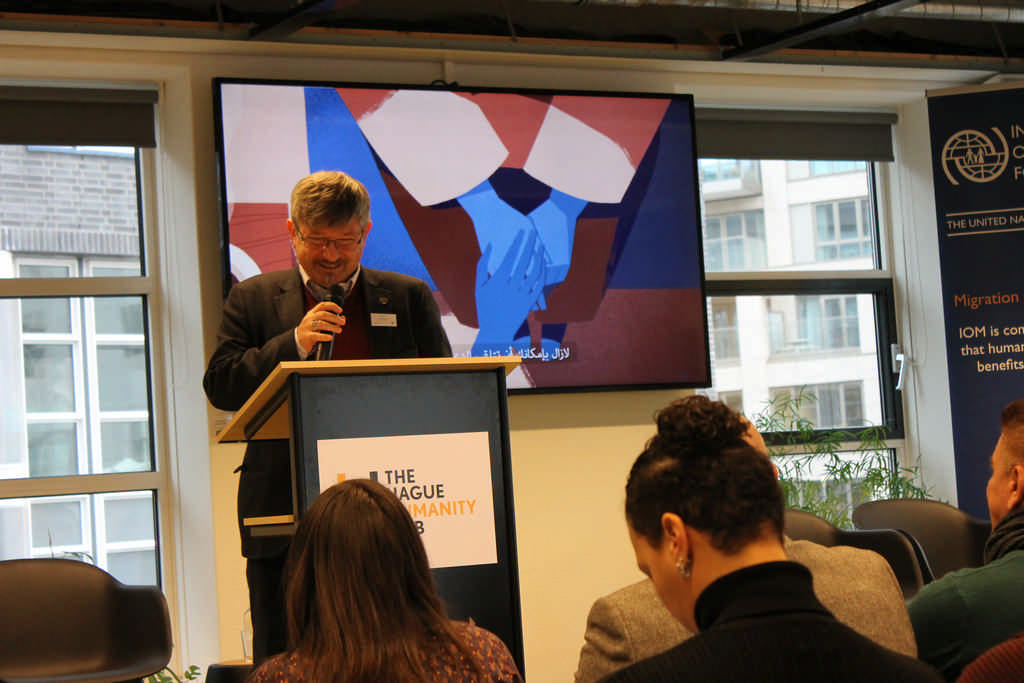 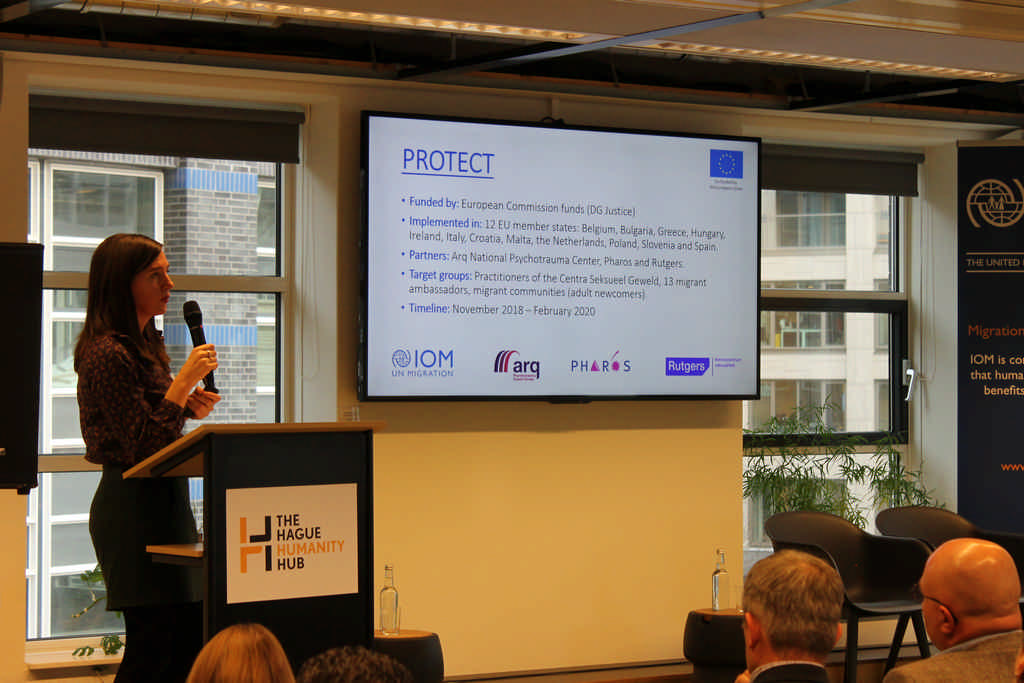 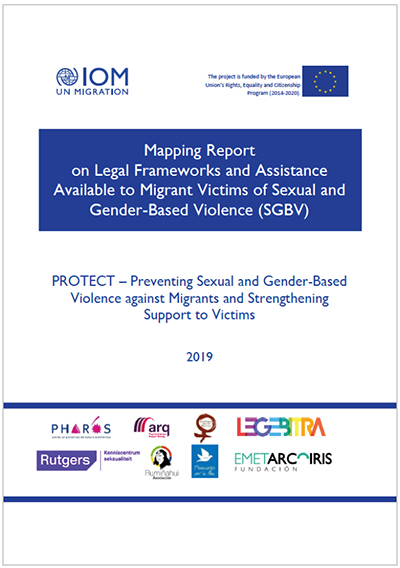 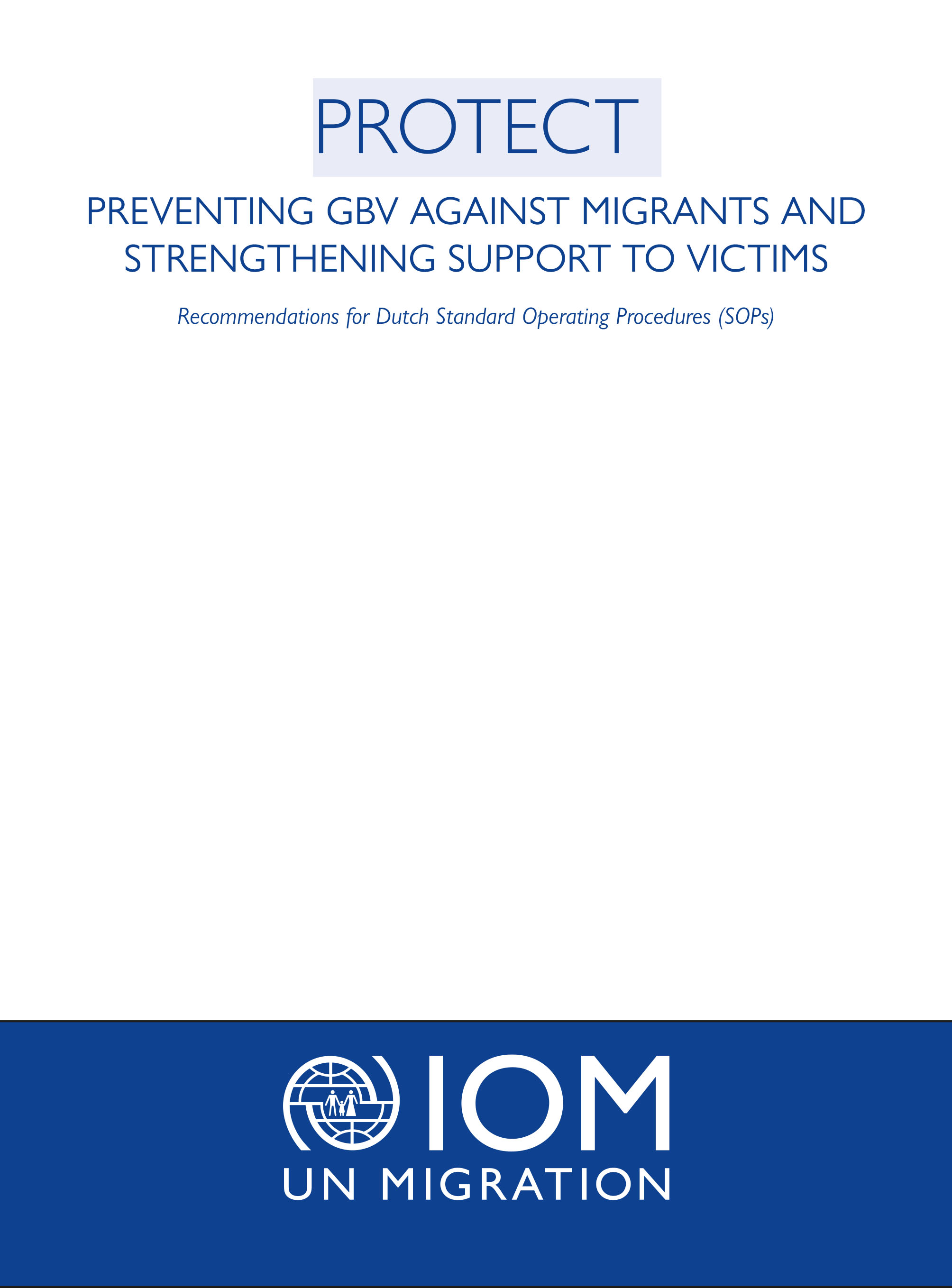 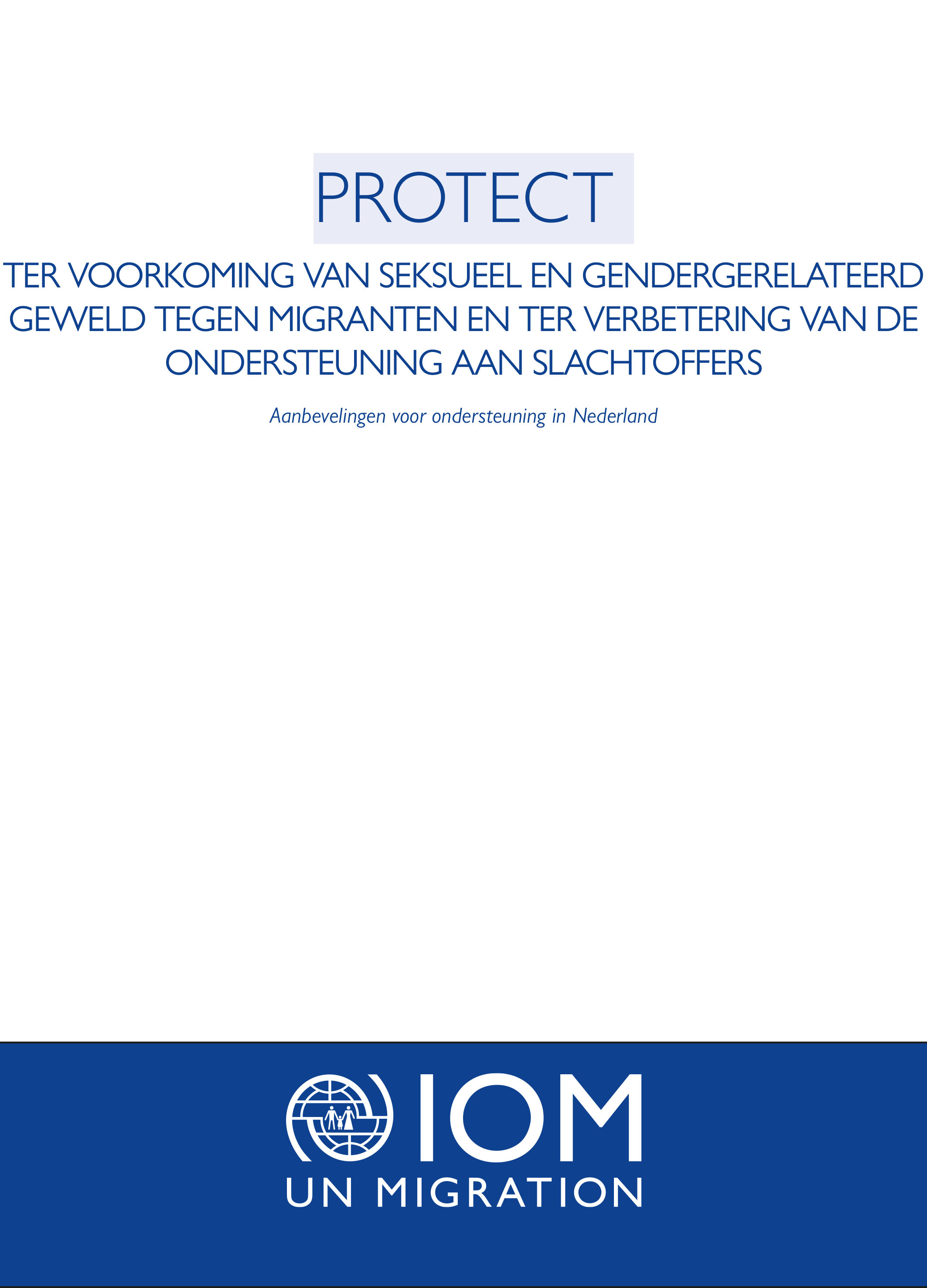