The International Organization for Migration (IOM) is calling on the European Union and its Member States to take urgent action to end pushbacks, collective expulsions, and the use of violence against migrants and refugees, including children, at the EU’s external land and maritime borders. 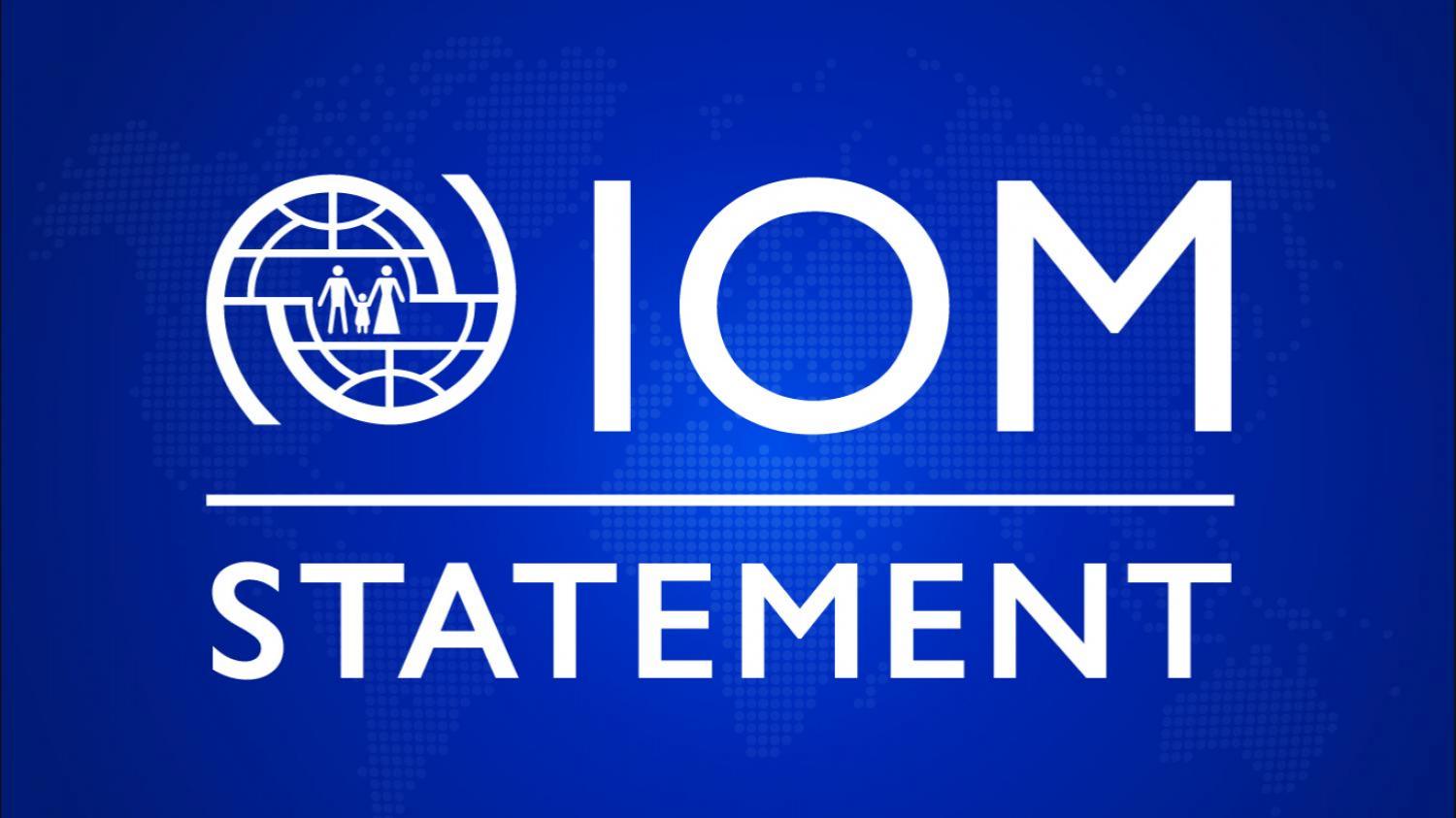 IOM continues to receive documented reports of human rights violations and breaches of international law and its conventions, including the European Convention on Human Rights. Our direct interactions, with migrants -including during the delivery of assistance - as well as various testimonies and photographs shared by NGOs and the media, confirm the level of brutality they were subjected to before being pushed back across maritime and land borders.

“The use of excessive force and violence against civilians is unjustifiable,” says IOM Chief of Staff Eugenio Ambrosi.

“States’ sovereignty – including their competence to maintain the integrity of their borders - must be aligned with their obligations under international law and respect the human rights and fundamental freedoms of all.”

Pushbacks and collective expulsions are prohibited under international and EU law and IOM condemns in the strongest terms the abuse of migrants and refugees at any border. The Organization welcomes recent investigations initiated by several states and EU bodies into allegations of pushbacks, violations of the principle of non-refoulement, as well as violence at borders, and stresses that action needs to be taken by states to put an end to these abuses.

The alarming situation at some of the EU’s external borders highlights the need to improve migration and asylum policy and governance, and implement humane and integrated, rights-based practices.

IOM welcomes the proposal by the European Commission – set out in the new Pact on Migration and Asylum, currently under negotiation -- that EU Member States establish an independent border monitoring mechanism, working closely with the Fundamental Rights Agency, as an effective way to ensure accountability and compliance with international and EU laws.

IOM continues to offer its support to the EU and its Member States on migration governance, including capacity building for rights-based, integrated border management that is in respect of the human rights of all migrants.