Back home to Colombia

The COVID19 pandemic has had influence on all aspects of public life. We work from home. Travelling and mobility has come to halt. The economy is tested and with it many people fear for their jobs. For migrants working in low-skilled sectors this pandemic has created substantial problems. It affects housekeepers in the middle east, who were left on the streets by their employers as well as migrant workers in India from rural areas who work in the cities providing for their families. This is not only a problem in countries with less economic stability. It also happens in the Netherlands.  For example, to Carlo, a young man from Colombia who found work as a cleaner in the Netherlands. Once the Dutch government declared a lockdown in March 2020, he found himself without work and income. Struggling to make ends meet, Carlo contacted IOM.
Without the option to return home and the lack of income, it is migrants who experience distress and vulnerability. During the ongoing pandemic, we have received multiple requests by migrants who lost their source of income. Struggling to pay for rent and food, and sometimes having to choose between the two, they wished to return home. 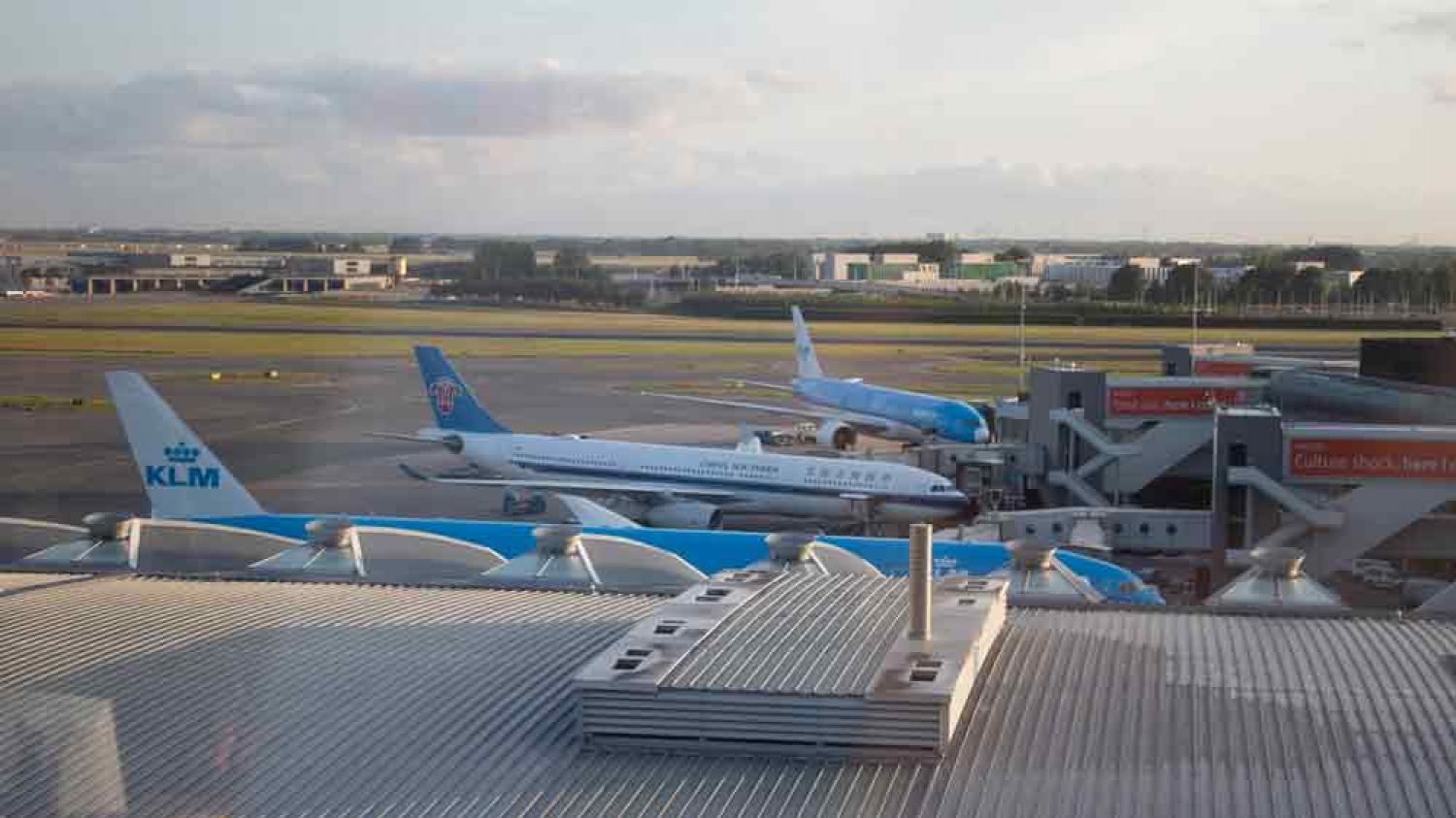 When Carlo reached out to our counsellor Tina van Hoof, it was not yet known whether there would be a possibility for IOM to assist with his return. However shortly after, the Colombian consulate informed IOM of a potential repatriation flight from Amsterdam to Bogotá. All Colombian migrants that had contacted IOM since the beginning of the lockdown were advised to register themselves with the consulate to be considered for the flight. Common practice is that a repatriation flight still needs to be paid by the passenger. In this case IOM was able to do so for Carlo and the other Colombians registered for voluntary return with IOM.
Despite the challenges that we experience on an operational level, our counsellors remain in contact with migrant communities throughout the lockdown. Counselling and intakes are organized virtually, via phone. The colleagues working at Schiphol airport monitor the flight possibilities daily. Furthermore, our colleagues from the Consular and Diplomatic Liaison unit are in constant contact with the diplomatic representations of various countries to keep abreast of new developments and potential repatriation flights.

It was a true team-effort...

There was little time to have all IOM applicants ready for departure on the Colombian charter flight and the migrants needed to be informed about the procedures and pre-conditions. “It was a true team-effort and with modern technology we were able to inform each other instantly of things that needed to be done and checked and to keep the migrants informed about all developments, also outside regular office hours” tells project assistant Kamila van Maris, who coordinated IOM’s participation in the charter flight.
On 17th May, the day the charter left for Bogotá, Tina van Hoof received multiple messages from Carlo who was very thankful for the assistance provided by IOM and the consulate. He got inspired by the work IOM does and would also like to find humanitarian work in Colombia. In total nine IOM beneficiaries departed with the first charter to Colombia.  All had to be quarantined two weeks after their arrival in Bogotá. Those who needed to travel onwards could only do so after this period. In the meantime, they were reunited with their loved ones.
After this first experience, IOM participated in the organization of a second repatriation flight of Colombian nationals. In cooperation with the Colombian consulate 13 IOM beneficiaries were able to return home with the second flight.