Many attended the screening of “Strangers in Paradise”, shown at Humanity House in The Hague on 18 December, International Migrants Day. After the film former Syrian refugee Zakaria Alo and Marieke Mol from the Dutch Ministry of Foreign Affairs shared their views about the image migrants have of Europe.

“Stranger in Paradise” shows how European views contrast with the expectations of migrants themselves. In a classroom, newly arrived migrants receive a lesson about Europe. This year this prizewinning film is part of the official selection of IOM’s Global Migration Film Festival.

After the screening, Rogier Elshout moderated two discussions: Zakaria Alo’s personal story about he fled Syria in 2012 with his family; an emotional story about how he experienced his long journey. The second guest was Marieke Mol from the Dutch Ministry of Foreign Affairs and co-chair of the European working group on awareness raising campaigns. With these campaigns, Europe wants to provide migrants with a realistic picture of the risks en route and the opportunities after arrival in a European country. 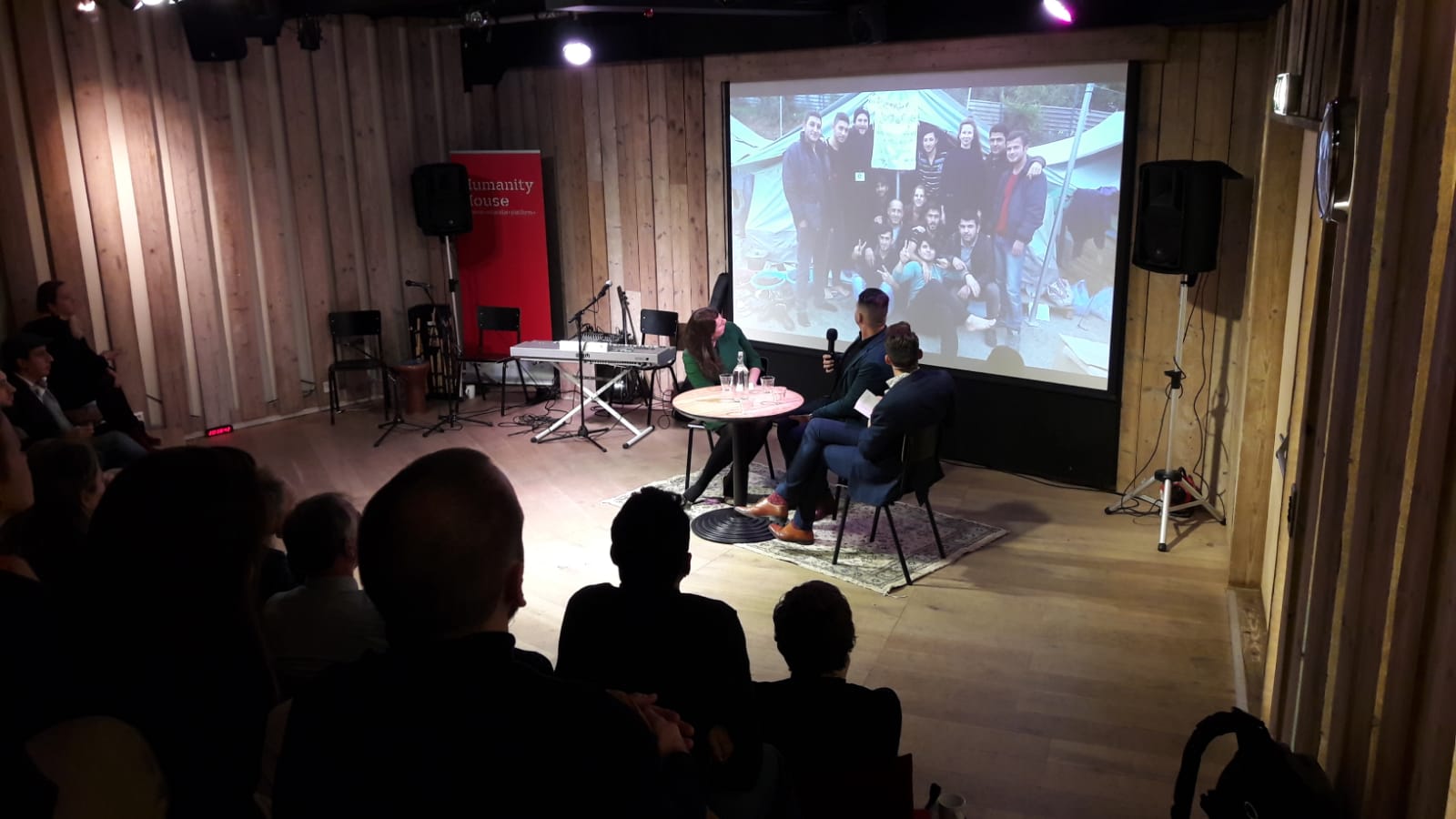 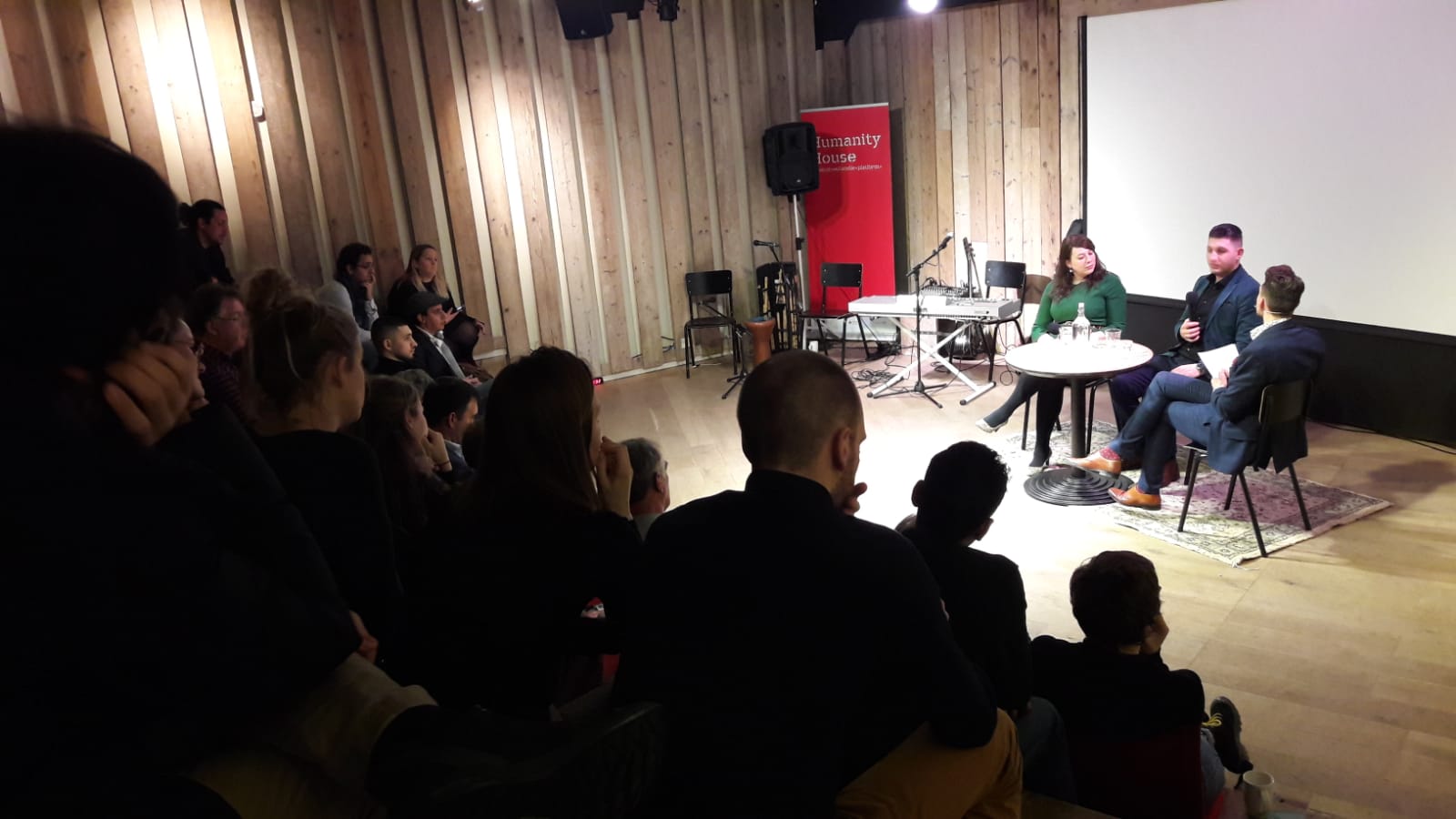 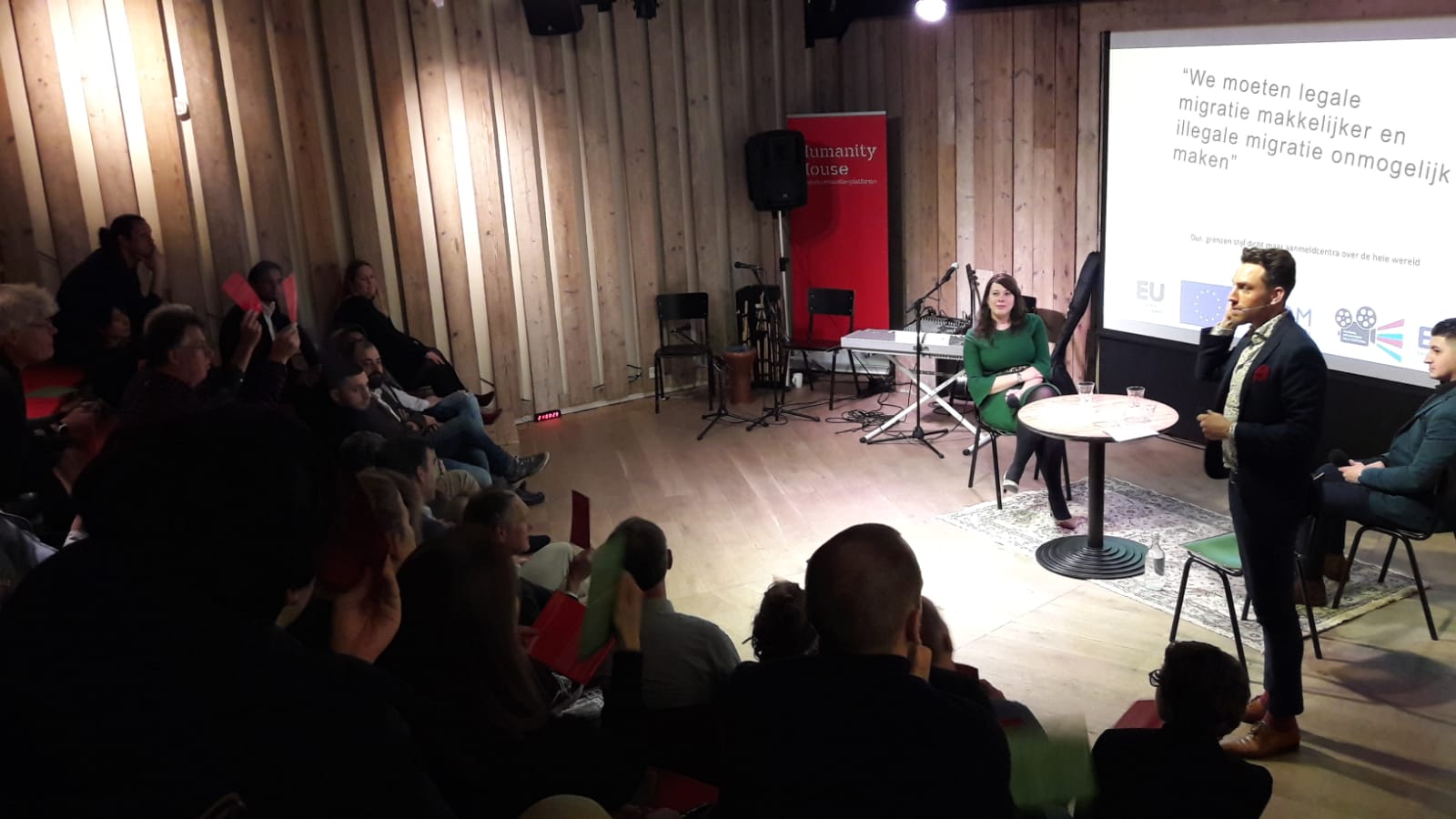 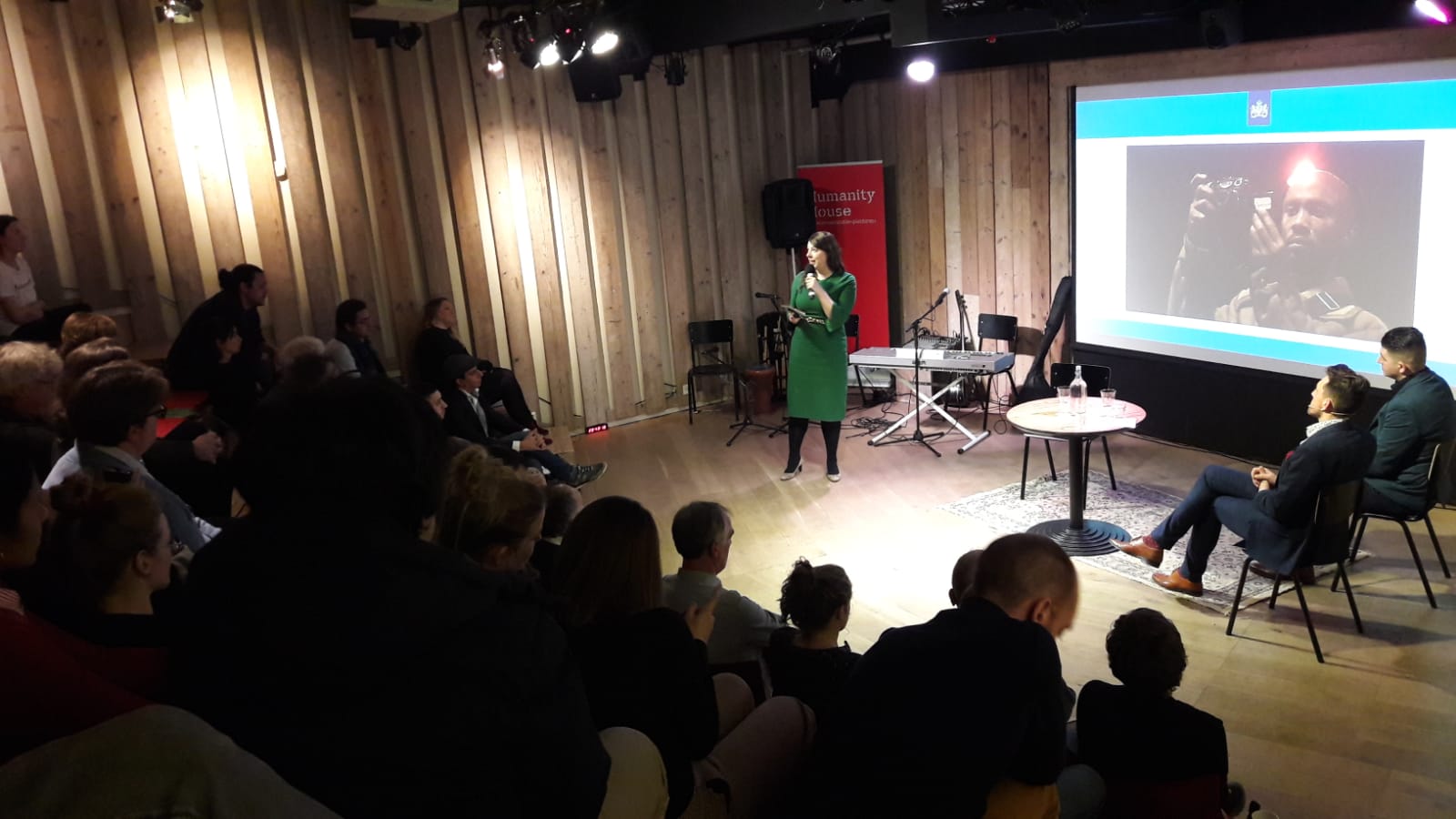 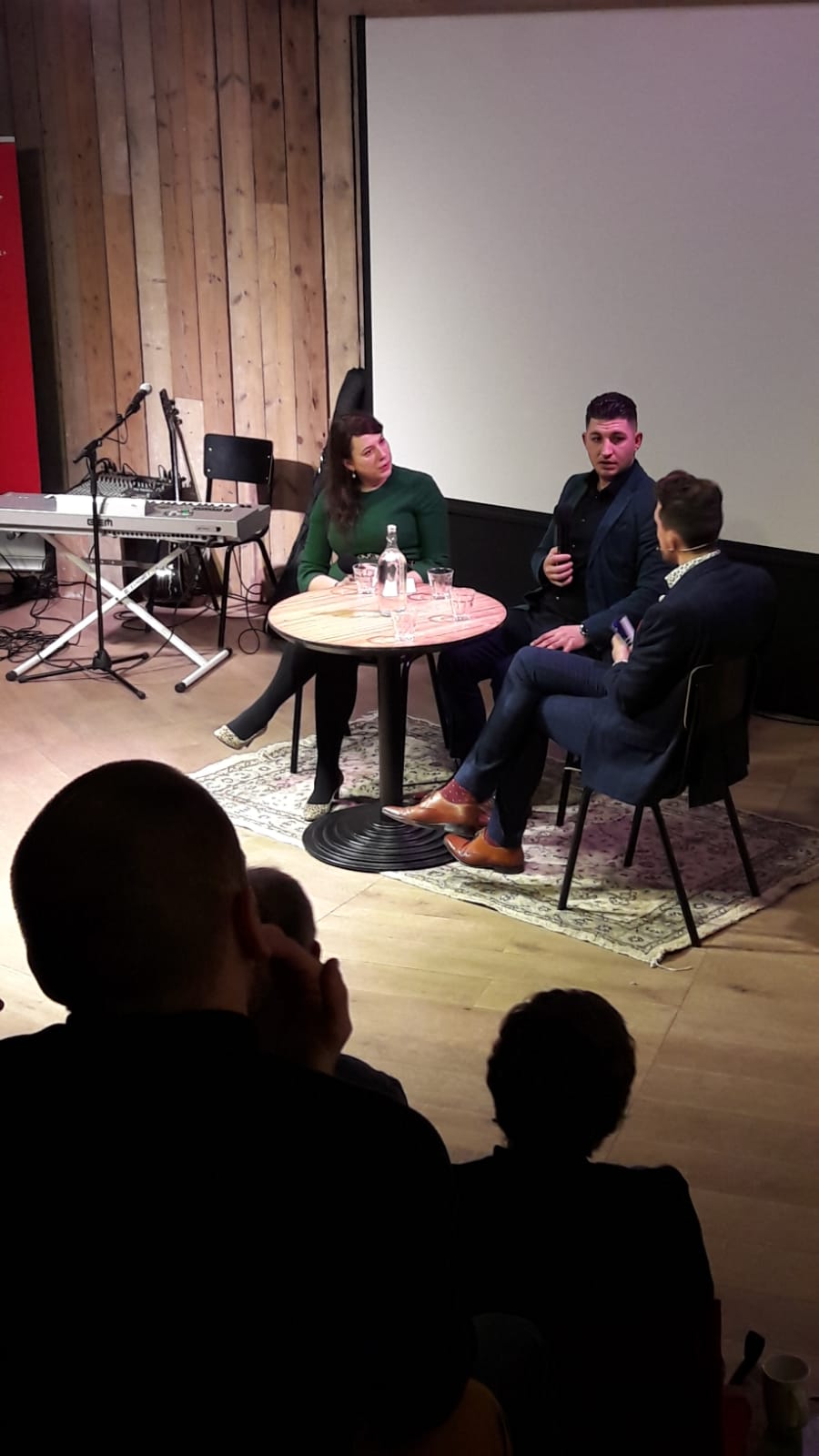 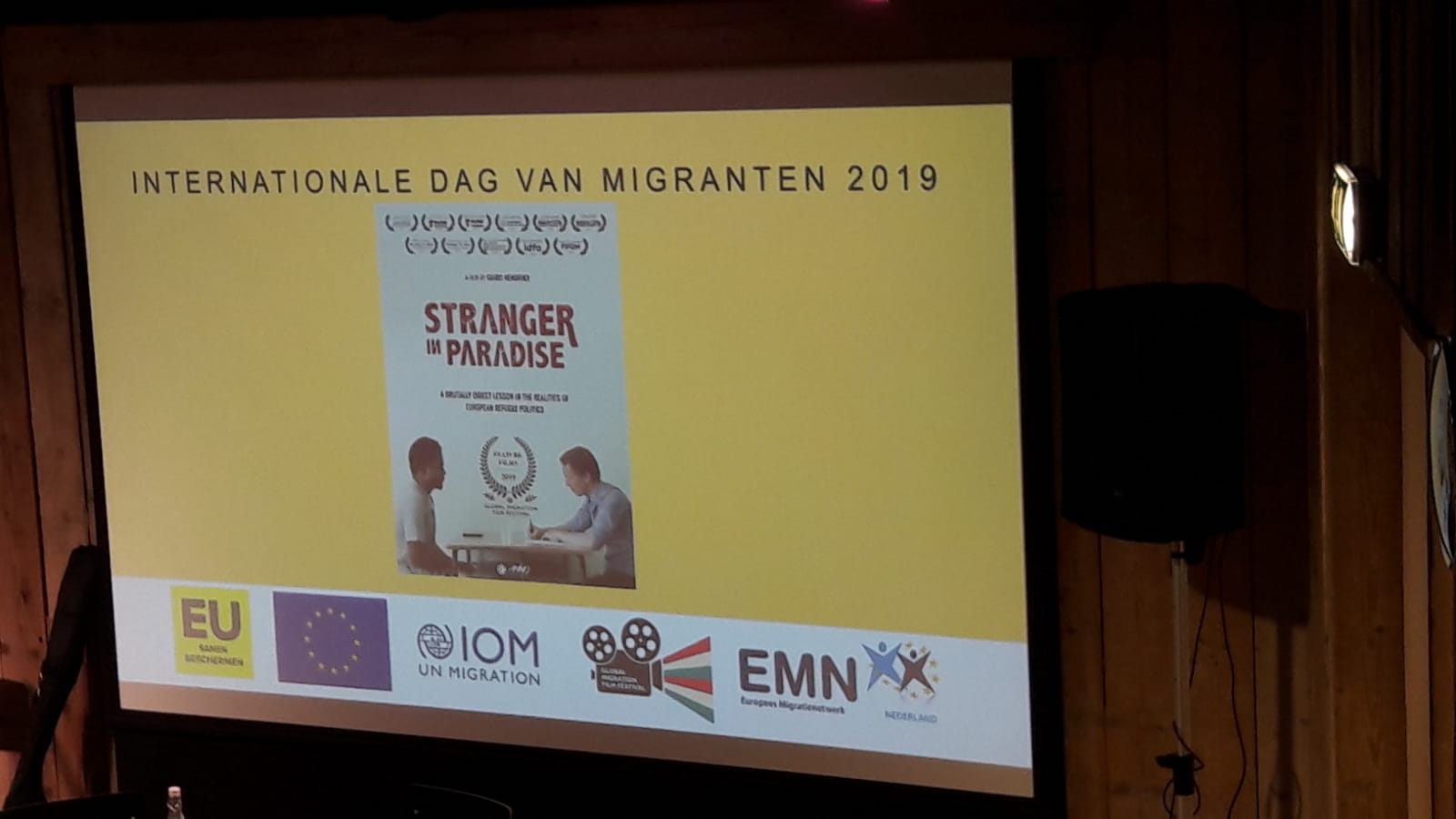 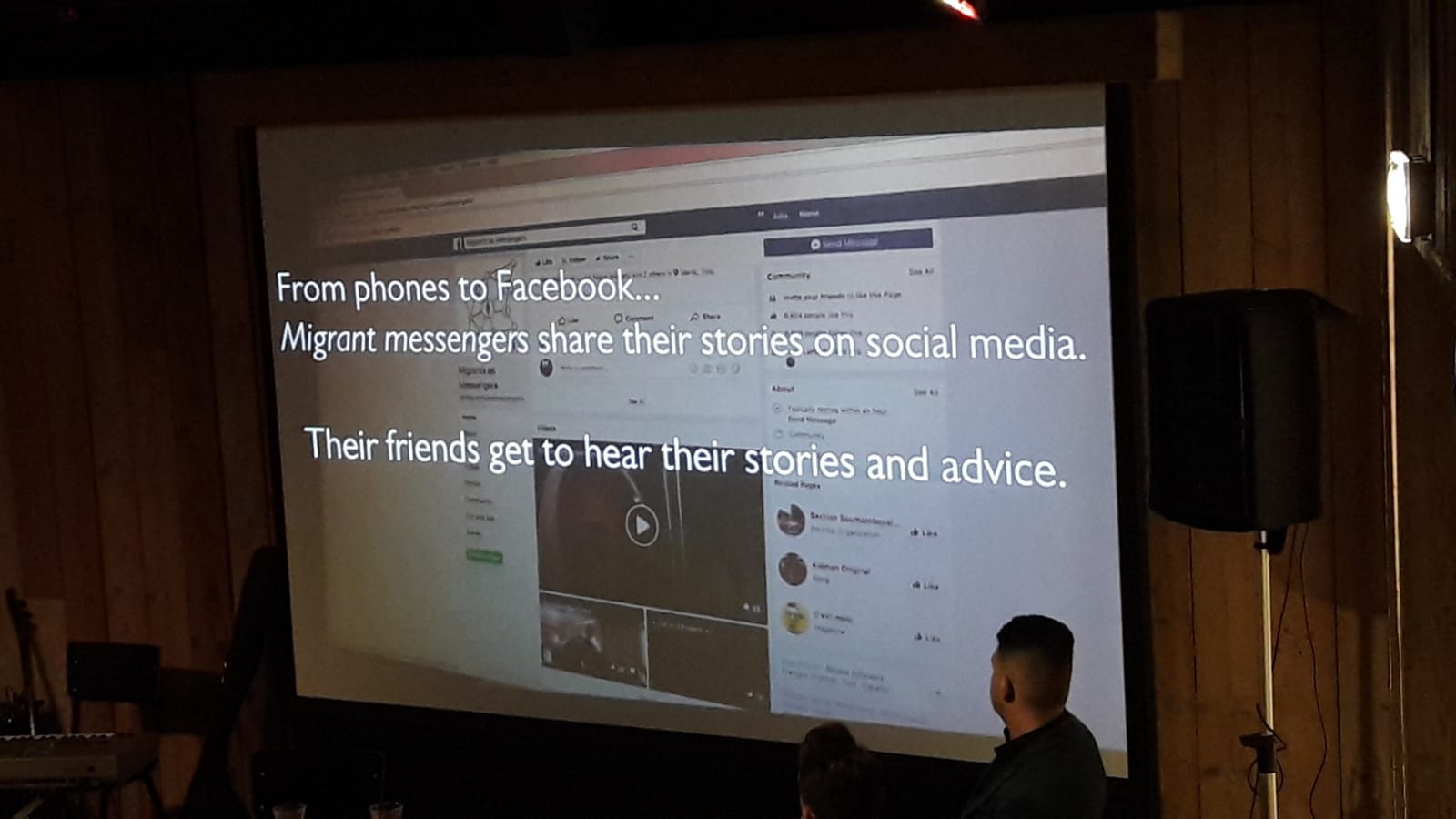 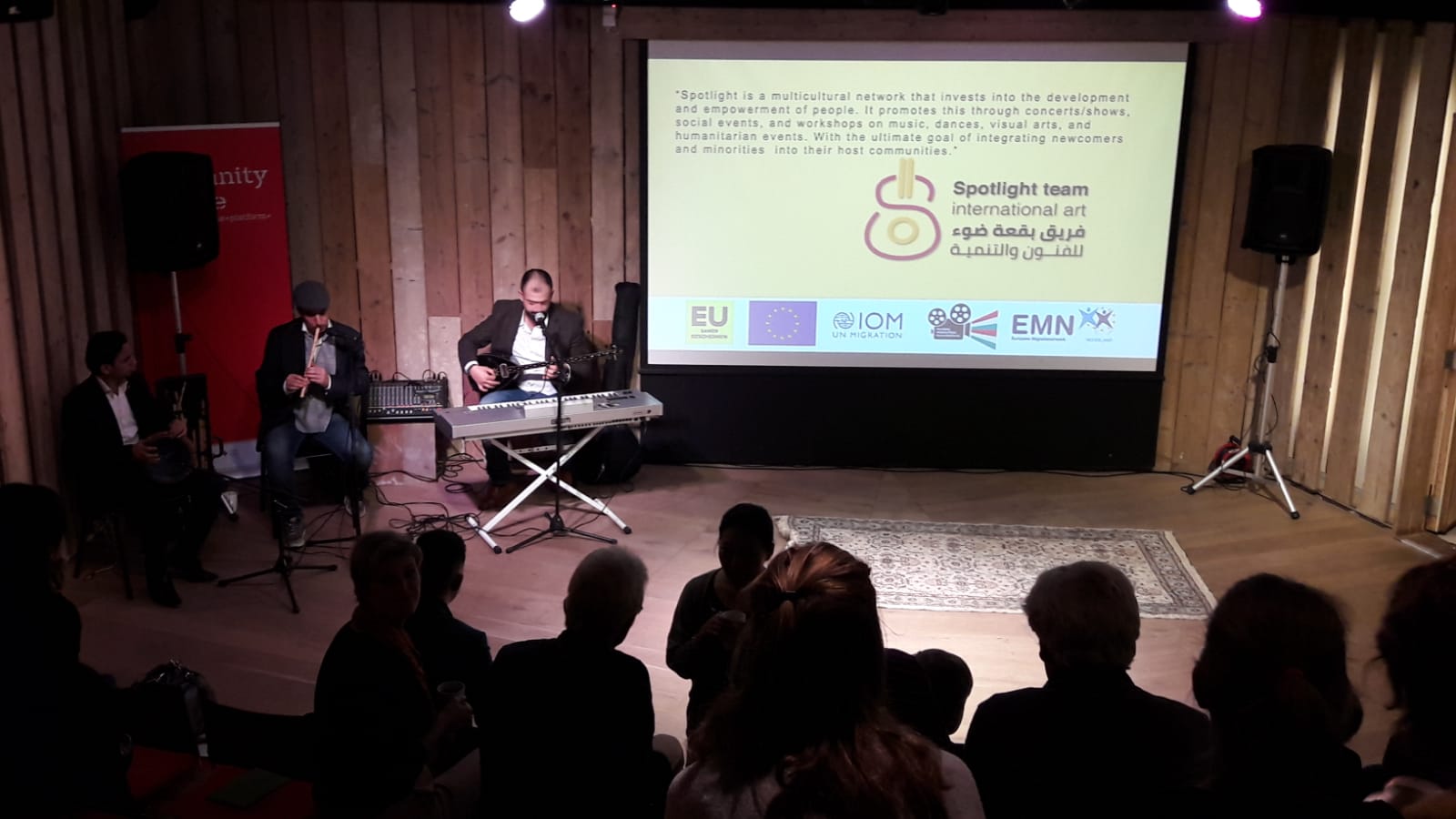 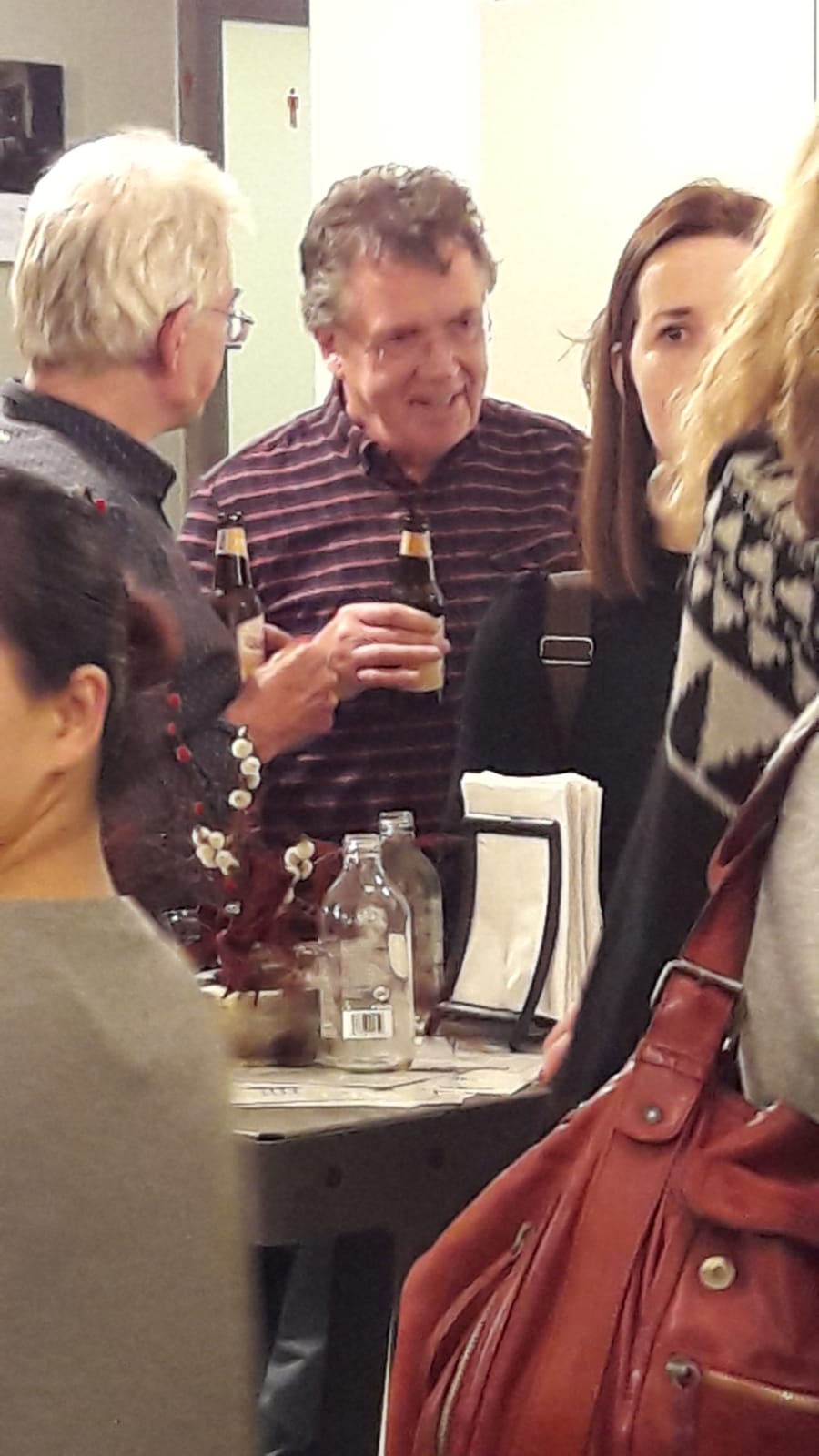