Resettlement of Refugees is Resumed

On 18 June, IOM and UNHCR announced that the worldwide suspension on Resettlement movements is to be lifted. This brings an end to a period of halted movements as IOM took steps in March to temporarily suspend resettlement departures for refugees in line with governments’ requests and in response to restrictions around international air travel introduced due to the COVID-19 pandemic.

While for some emergency cases could still be processed in close coordination with governments and IOM offices involved, for many refugees worldwide the suspension meant that their resettlement process had to be put on hold.

Throughout the preceding months, IOM the Netherlands was in close touch with Dutch governmental counterparts to prepare for a prompt resumption of activities once circumstances allowed for it again. Resettlement remains a life-saving tool for many refugees and IOM looks forward to continue working with all parties involved to resume movements in a safe manner that balances protection needs on the one hand while acknowledging the important public health concerns posed by COVID-19. 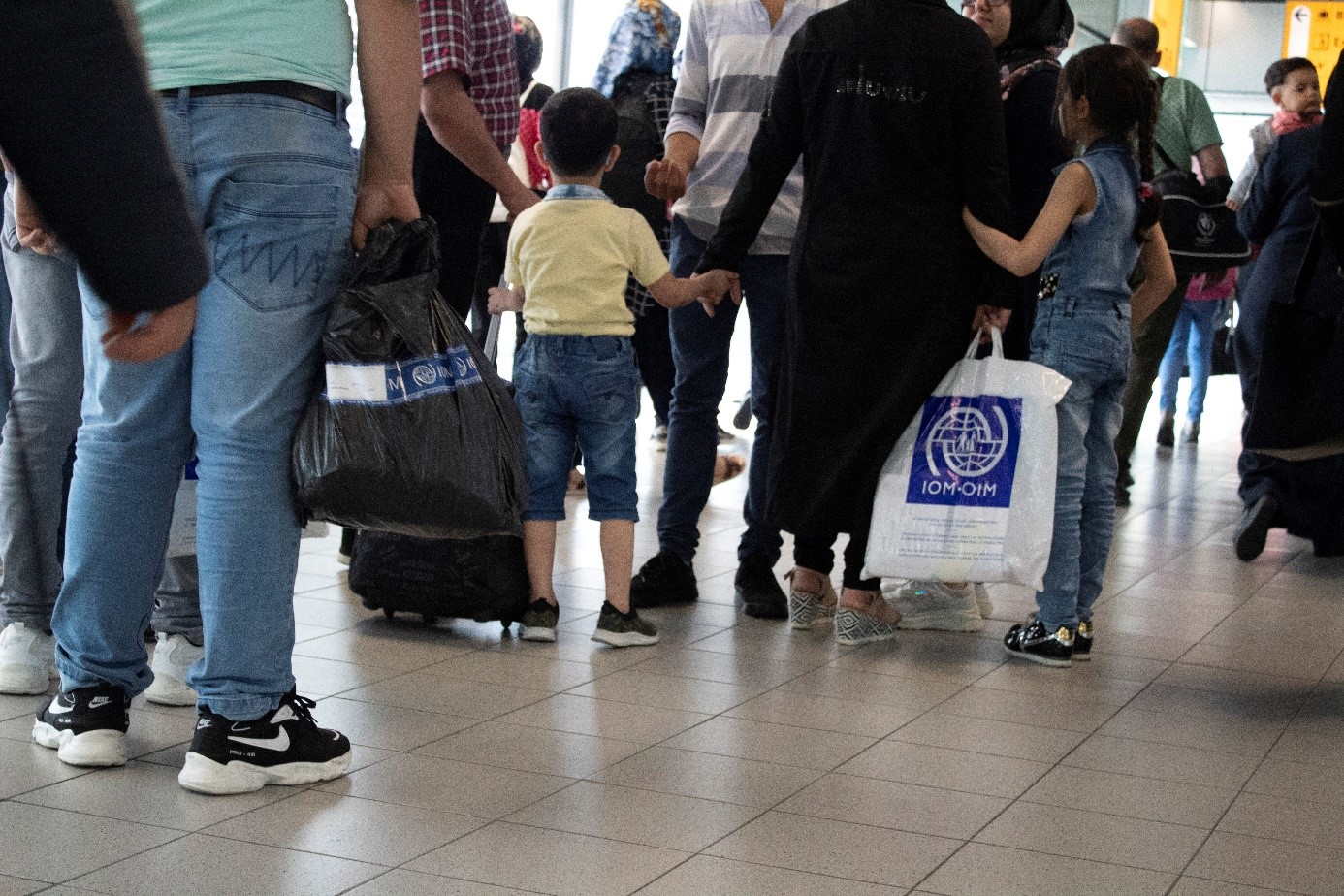