IOM is implementing a new regional project, titled PROTECT - Preventing sexual and gender-based violence against migrants and strengthening support to victims. It aims to support the coordination and/or adaptation of support services for sexual and gender-based violence (SGBV) victims and potential victims among refugees, migrants and asylum seekers (children and adults, including LGBTQI people).

As part of the project’s first phase, a kick-off coordination meeting was organized in Budapest between 14-16 January 2019. Among the participants were representatives from the 12 IOM country offices participating in the project and IOM Regional Office in Brussels as well as experts from the Latin-American Women’s Rights Service, the SOGICA Project and the European Union Agency for Fundamental Rights. 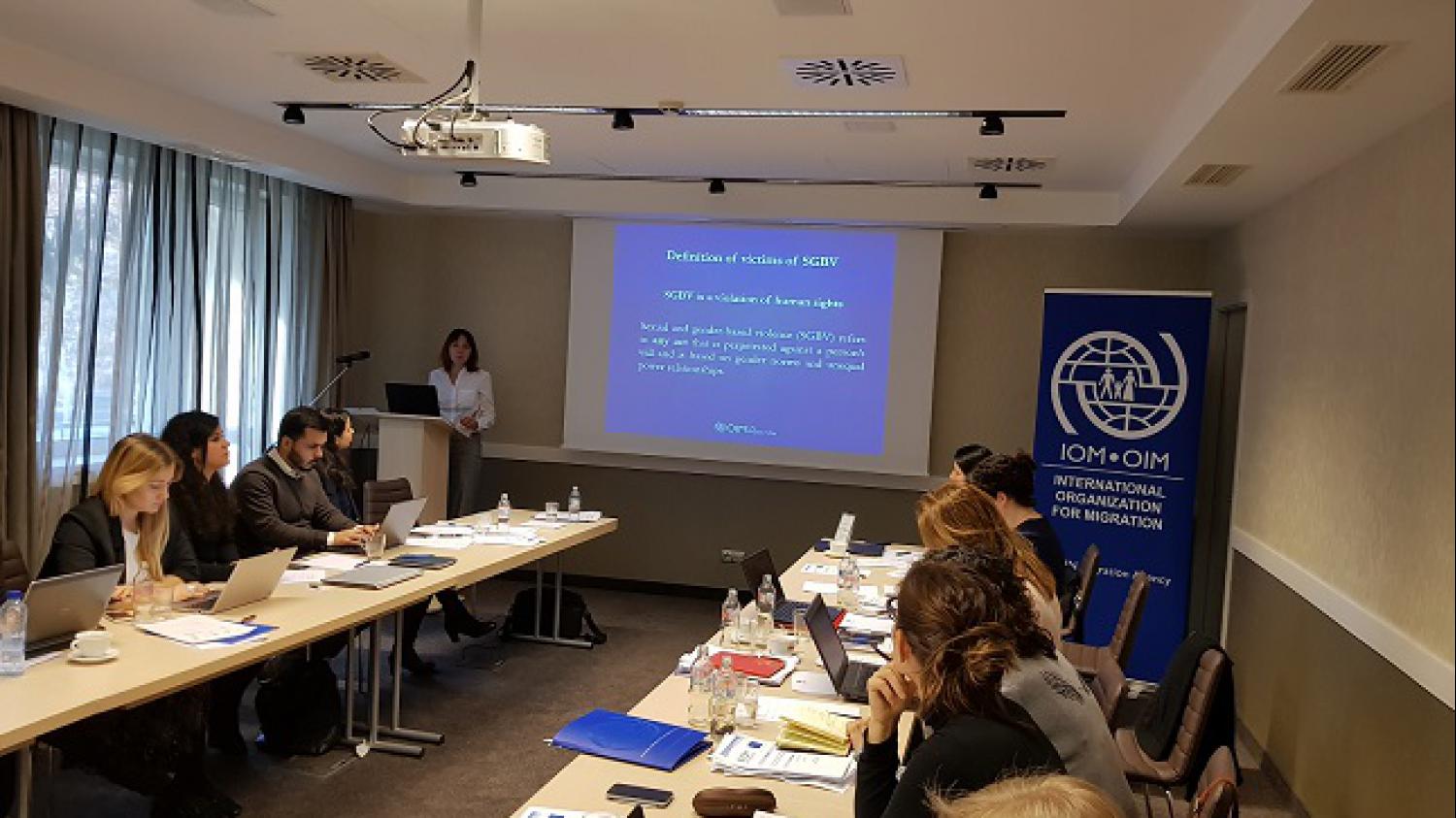 The PROTECT project started in October 2018 in 12 European countries (Belgium, Bulgaria, Croatia, Greece, Hungary, Ireland, Italy, Malta, Netherlands, Poland, Slovenia and Spain) with the overall objective of strengthening the capacities of existing national support services for SGBV to coordinate better and make these systems available for refugee, migrant and asylum seeker victims and potential victims of SGBV. The project also aims to raise awareness among and empower these communities. 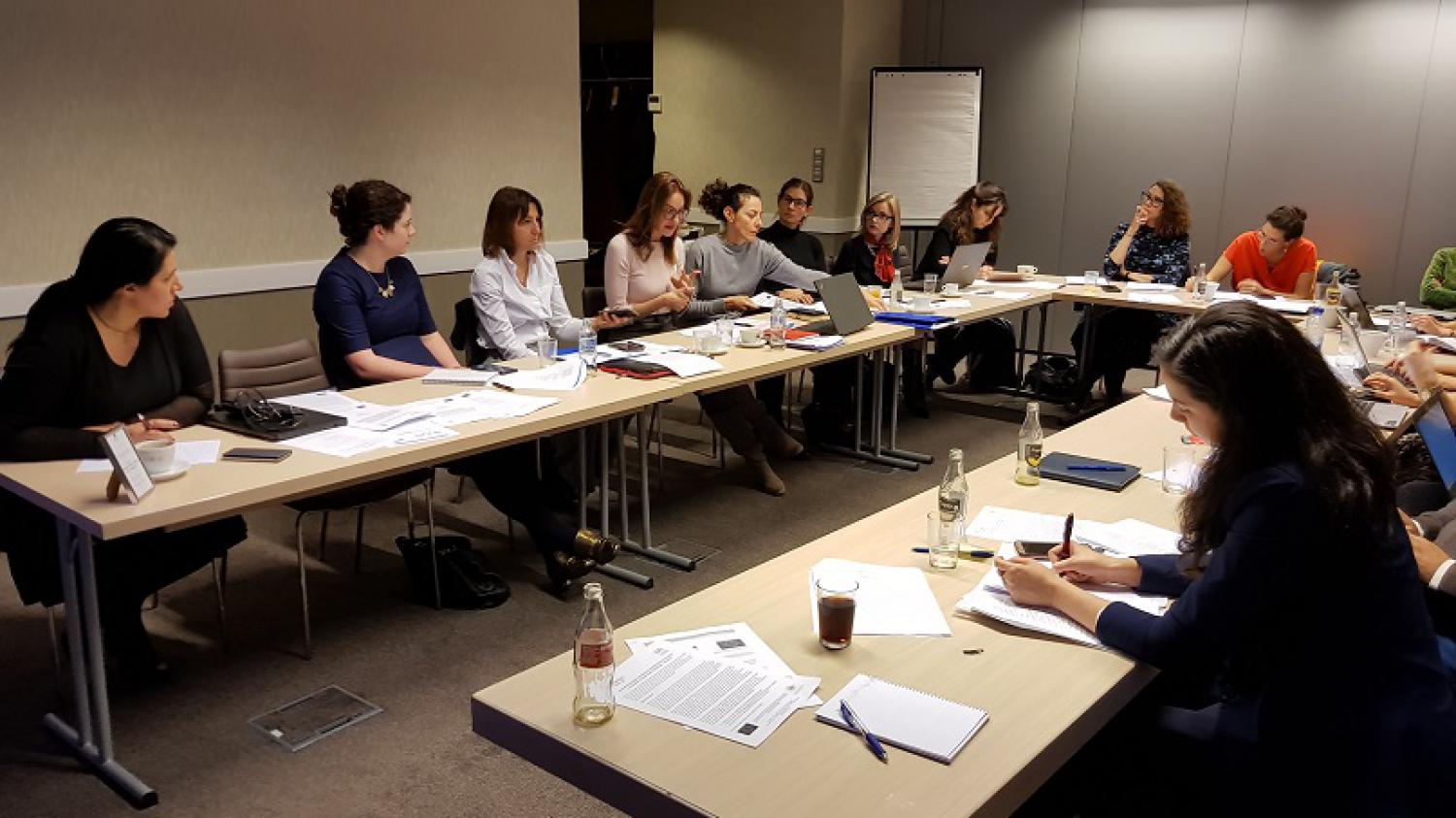