IOM has launched Includ-EU, a project which aims to enhance the integration of third-country nationals in Europe.

This EU-funded project contributes to building regional and local expertise, while facilitating exchange and engagement for enhanced social cohesion in Europe. Starting in 2020 and running for 3 years until 2022 Includ-EU will be implemented in Greece, Italy, the Netherlands, Romania, Slovenia and Spain.

Includ-EU will be implemented in the Netherlands by IOM, in collaboration with the Municipality of Tilburg, with a commitment to the further inclusion of third-country nationals, specifically toward labour market integration.

Includ-EU will enhance resources and expertise, to foster more cohesive European societies.
This will be achieved through three specific objectives: 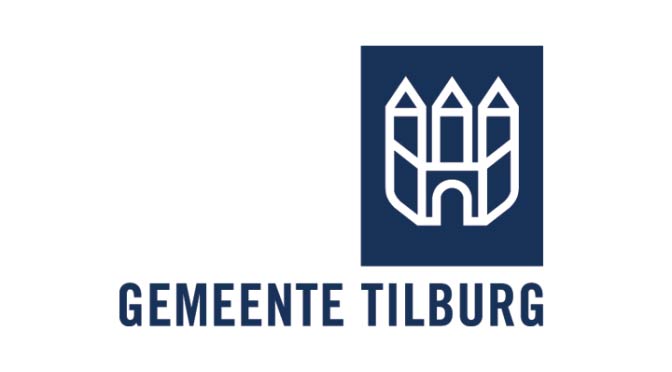